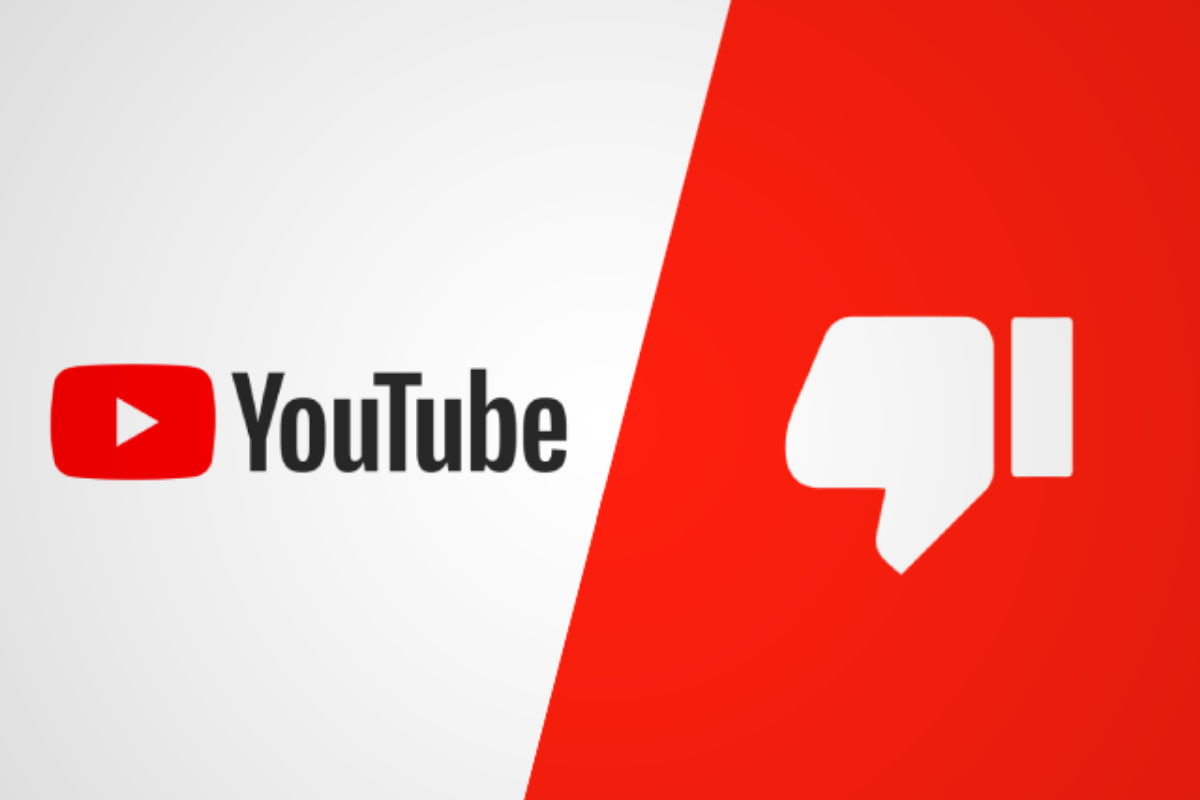 YouTube has finally discovered that the “dislike” button is creating competition among users and is seeking to remove it. Over the past year, YouTube has phased out the dislike button that appeared immediately below individual videos; now, YouTube Music has followed suit.

This was the option provided by YouTube Music when rating the quality of a song. I also don’t think anyone would miss the hate button on YouTube Music because so few people actually use it.

In response, YouTube is releasing a new update that will introduce several UI improvements. The dislike button for music videos will be one of many features removed from YouTube.

The Now Playing interface has also been updated as part of the UI refresh. When playing music, the hate button was located to the left of the song title, while the like button was to the right.

The progress bar is moved to a more eye-catching position, while the track control options are moved to the lower part of the screen. The play/pause symbol will be white and the play/pause button will be reversed. The cover image will move up and the album title will appear on the left side of the screen.

All of the aforementioned changes are minor and do not significantly advance the overall rework. However, YouTube’s music section seems to be trying to streamline the user experience.