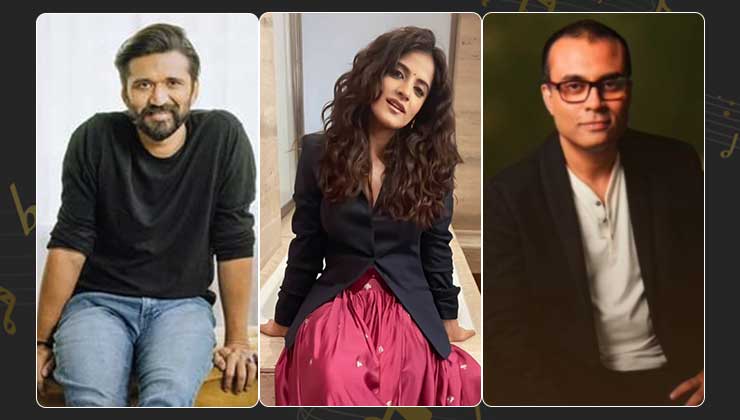 June 21 marks World Music Day alongside International Yoga Day. Music is therapy and it lifts our mood whenever we are sad or depressed. Good music can be like a healing power. Be it pop, rock or jazz, or any other form of music, we can listen to any of these genres depending on our mood. It plays a very very important role in everyone’s life.

For the uninitiated, the first World Music Day was celebrated in 1982 in France after the government announced June 21 as a national holiday. Today on this special day, we are going to talk about some bollywood musicians and singers who are immensely talented yet underrated.

Amitabh Bhattacharya is one of the most underrated songwriters and singers in the industry. From Yeh Jawaani Hai Deewani, lootera, 2 states, to Ae Dil Hai Mushkil and Dangal, he’s given some of the hits in the past. He had won numerous awards for his lyrics and lent his voice for songs like Ankahee, Iktara and Tera Rasta Chhodun Na to name a few.

Music composer, Amit Trivedi has given us some of the melodious songs that have struck a chord with music lovers. He made original music for movies like Dev D Wake Up Sid, Udaan, English Vinglish, Kai Po Che among others. We wish him to compose and sing more songs. During this time he produced music for the upcoming film Haseen Dillruba which stars Taapsee Pannu, Vikrant Massey and Harshvardhan Rane. 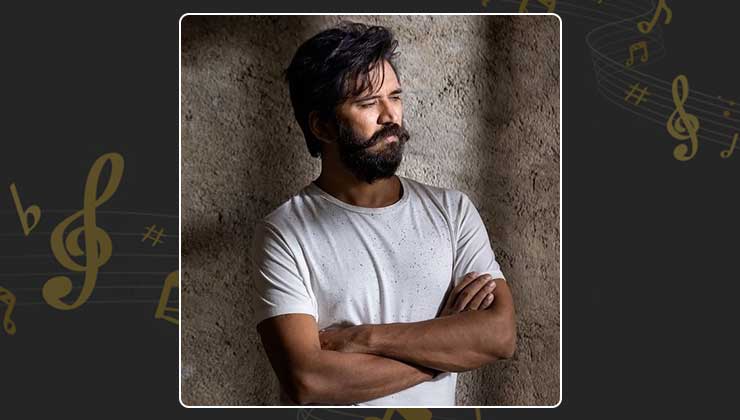 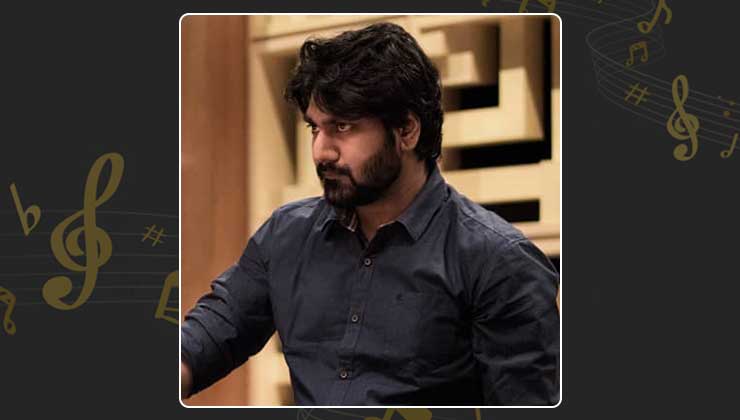 If you are really a music lover, Jasleen Royal songs should be on your playlist. From Nachde Ne Saare, Kho Gaye Hum Kahan to Love you Zindagi, Preet and Din Shagna Da, Jasleen’s songs are suitable for any situation, be it marriage or heartbreak. We wish she would sing more songs. 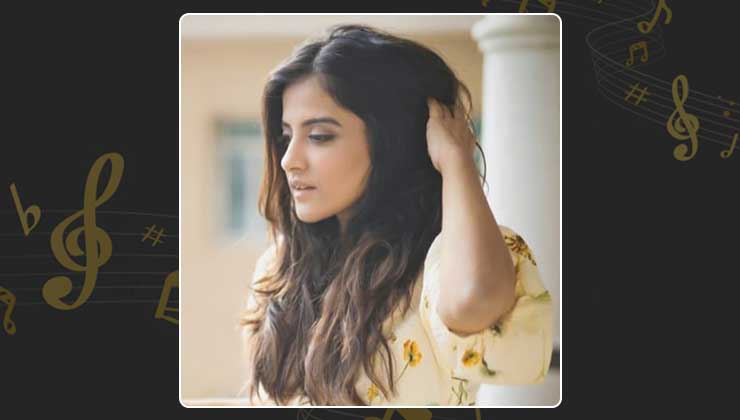 How can I forget the song Iktara from Wake Up Sid!. Seth, who is known for her Sufi songs and Ghazals, also sang Tumhi Ho Bandhu (Cocktail). So she is such a genius. She also lent her voice for Jeete Hain Chal (Neerja). Bollywood should use this soothing voice for more songs. 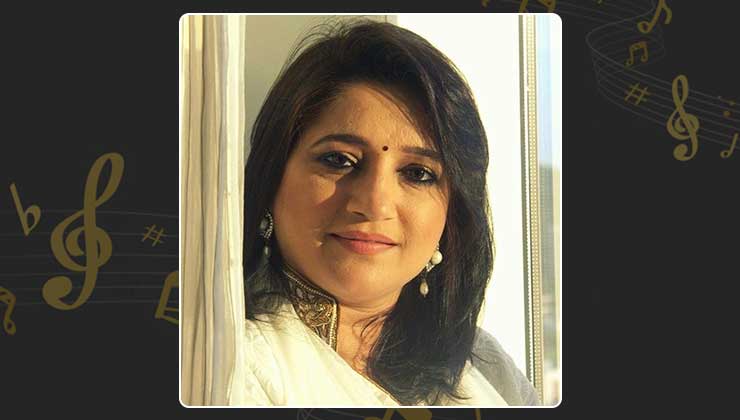 They are music composers and singers who are responsible for some of the most haunting and moving melodies, but they have not gained as much popularity as their contemporaries. Apart from them, there are a few others like Sachin-Jigar, Ram Sampath, Sona Mohapatra and others who produced some of the great, yet underrated songs. Let us know if we missed any of the underrated singers or songwriters.

Read also : From Papa Kehte Hain to Meri Duniya Tu Hi Re: On Father’s Day, impress your dearest dad with these heartfelt songs