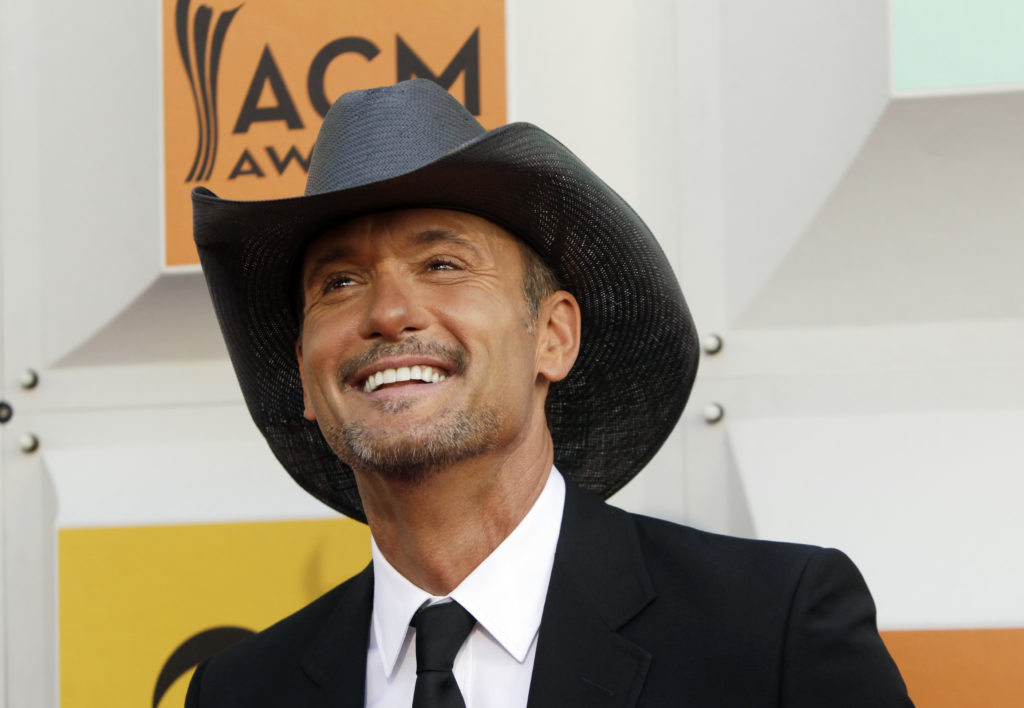 Tim McGraw has been making music for decades and that means he’s made a slew of music videos over the years. Today, McGraw watched some of those videos and shared his thoughts on social media. For his song Down on the Farm, Tim said he “sounded like a teenager”. For his hit She’s My Kind of Rain, Tim recalled his “Country GQ Days,” “I felt like I was cool for a while. Now, thinking about it, maybe I don’t Wasn’t so cool. Now Tim wants fans to suggest music videos for him to watch and review.