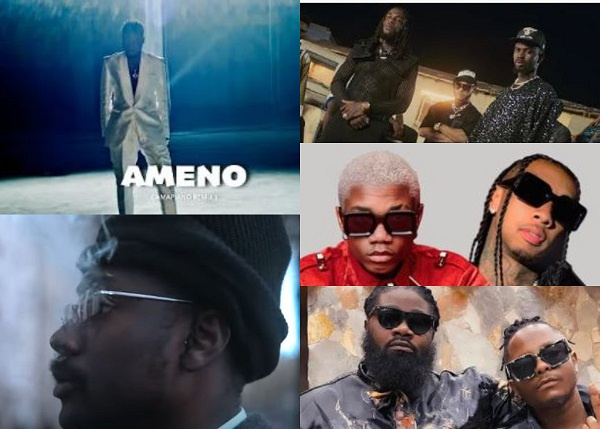 KiDi features an American rapper on his hit single

This week has been scorching with colorful visuals for new musical entries and old Ghanaian songs that have been revived with their official music videos.

Music lovers rated the quality of the videos and the effort put into making them.

KiDi was the second biggest trend on Youtube after the release of the official “Touch It” remix video which featured American artist Tyga.

Captain Planet of 4×4 fame has a new single called “Say You Love Me” which has Kelvyn Boy on it.

As we prepare to kick back and relax this week, GhanaWeb has gathered all the latest Ghanaian music videos for your viewing.

Enjoy the videos below:

Captain Planet 4×4 – Say You Love Me with Kelvyn Boy