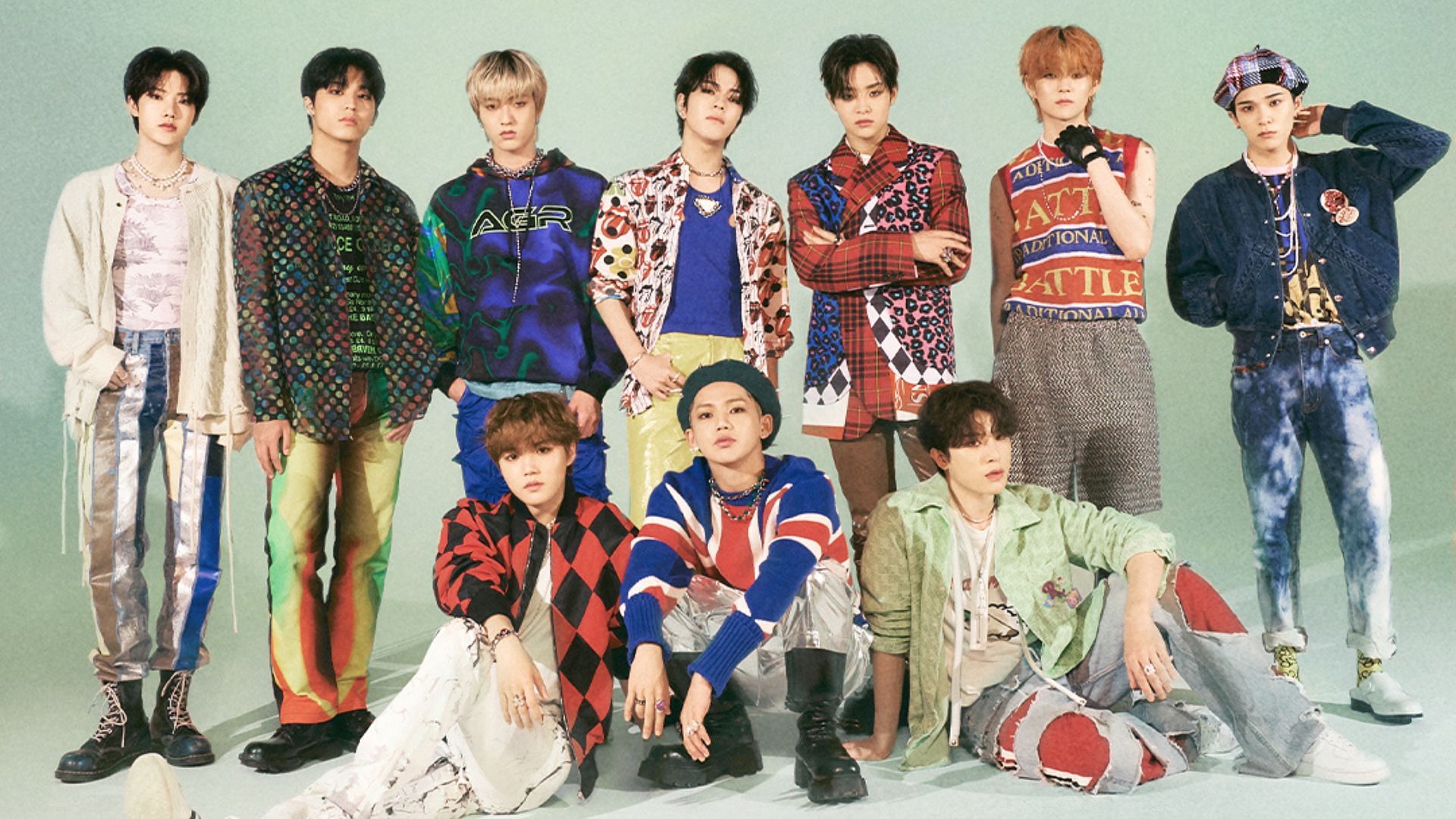 South Korean-Japanese boy band TREASURE is reaching new heights every day. From their B side DARARI ranking as the seventh most-streamed K-pop song on Spotify for JIKJIN scoring his first win on a music show, they established themselves as up-and-coming fourth-generation idols.

Formed in 2019 under the reality-survival program YG treasure box, the K-pop boy group consists of 12 members. TREASURE made their official debut in August 2020 with the single album The First Step: Chapter One.

The first step, a tetralogy of albums, which sold over one million copies, which was a significant feat for an upcoming idol group. With three of their music videos crossing the 100 million mark on YouTube, TREASURE’s performance in the K-pop industry has been spectacular.

In light of that, let’s take a look at the five most-viewed music videos for 12-member boy group TREASURE, as of September 2022.

With over 45.4 million views as of September 22, 2022, My Treasure is one of the band’s most-watched clips. It premiered on January 11, 2021, as the lead single from the band’s latest installment of The first step series The first stage: treasure effect.

The song gives a message of hope about rising from the ashes and living life. He advocates that each of us possesses unique qualities and abilities that set us apart from all others, signifying our treasure-like state of being. The clip is cheerful and full of cheers and colorful elements.

MMM was released as the lead single from the band’s third album The First Step: Chapter Three. Its music video premiered on November 6, 2020 and currently has over 60.4 million views.

Unlike other tracks released by the band, MMM stands out a lot. With slow rhythms and raspy vocal elements, it offers a different side to the twelve members. With a metallic blue and black theme, it evokes a minimalist theme throughout the music video. The choreography is addictive and groovy and will hook viewers in an instant.

Released as the title track of their second single The First Step: Chapter Two, I like you was released on September 18, 2020. Its music video has over 101 million views on YouTube at the time of writing and continues to garner huge support to this day.

With 12 boys dancing in unison and giving an iconic finger heart moment, I like youThe video clip of is full of charms. As the title shows, the track is a love confession song. The lyrics revolve around his true and honest feelings after seeing their love interest.

With over 102.5 million views on YouTube, JIKJIN is the band’s second most-watched music video as of September 2022. It was released as the title track of their mini-album The second stage: the first chapter on February 15, 2022, and since then has debuted on numerous charts, including The Circle Chart (Goan), Oricon, etc.

JIKJIN also won first place for Champion Song of the Week on the February 23 episode of Show Champion, recording TREASURE’s first win on the music show since its 2020 debut. With multiple close-ups and cutting-edge concept segments, the music video is a feast for the eyes. However, its groovy chorus is the lifeline of the track and nothing comes close.

With 113.4 million views, Boy looks like the the most viewed of the group Musical clip. It was released as the title track of their debut album The first step: first chapter on August 7, 2020 and achieved huge commercial success in Korea and Japan.

The clip of Boy surpassed 10 million views in 26 hours on YouTube, an immensely commendable record for a band then just starting out. It was the group’s first music video to reach 100 million views on the platform and continues to reign supreme over other songs from fourth-generation idol groups.

Boy group YG Entertainment is becoming an extremely promising group. They have amassed a huge following after only two years since their debut, which is a testament to their talent and skill. Fans are now waiting for their second mini-album titled The second stage: chapter two, is set to be released on October 4, 2022. Apart from their comeback in October, they are also set to hold concerts in Seoul, South Korea after the album release.