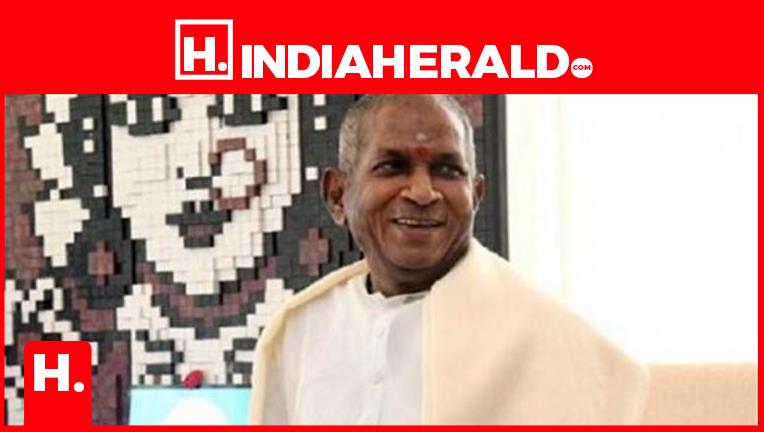 CAMPGround22 is bringing “new music” composers from around the world to…

Vikaas Vishwakarma: With multiple music composers working on one movie, you have to…