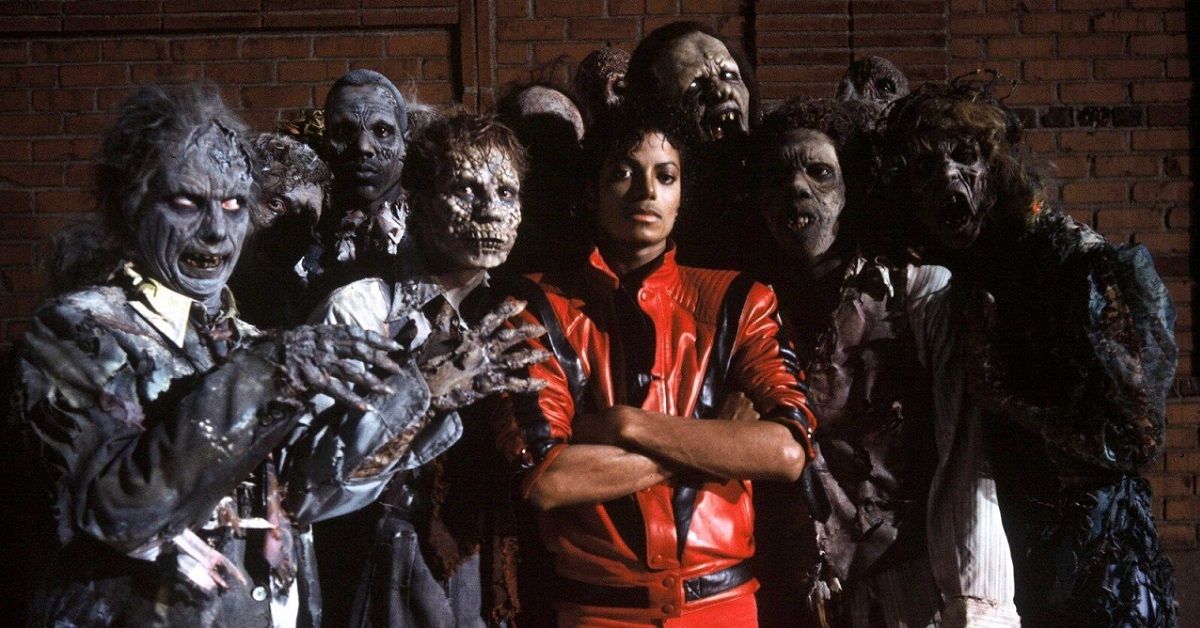 The most significant clips of Michael Jackson’s career

Michael Jackson is known worldwide as the King of Pop. He has sold more albums worldwide than any solo artist. He has the best-selling album of all time. He revolutionized popular music and dance. He also set the standard for music videos, which he always called “shorts”.

These videos broke down racial barriers on MTV, paving the way for other black performers to air on the network. It also gave Jackson the opportunity to show off his visual influences and make statements about what’s important to him. Much of Jackson’s videography reflects his own personal circumstances at the time of the video’s release.

These eight videos not only have significance to Jackson’s career, but they also represent key moments in his personal life.

When Michael Jackson was growing up, he went through things that most people his age didn’t. Among these were intense fans and their sometimes chilling behavior. As Jackson grew into adulthood, he often received letters from female fans claiming he was the father of their child. According to J. Randy Taraborrelli’s biography of Jackson, this song was inspired by one particular woman who sent him so many letters of this nature that it gave him nightmares. When filming the clip, the director, Steve Barron, refused to film the dance. Jackson insisted he could have a small dance scene in the video.

Related: Michael Jackson’s Nephew Has Opinions About Harry Styles Being Called the ‘King of Pop’

Michael Jackson was raised as a Jehovah’s Witness when he was growing up. At the time he made the “Thriller” video, he was still very devoted to faith. Jackson hired John Landis to direct the 14-minute short and immersed himself in his love of makeover. Jackson had fun with the idea of ​​becoming a zombie and dancing with the undead. However, when members of his religion discovered the video, they threatened to excommunicate him. Indeed, belief in the occult is strongly condemned in the religion of Jehovah’s Witnesses. Devastated, Jackson attempted to have the video destroyed. However, he merely placed a disclaimer at the start of the video, insisting that he did not believe in the occult.

It was the second video to be released following the release of Jackson’s “Bad” album. Jackson wanted to have a video that complimented the subject of the song. He auditioned several women to be his leading lady, eventually choosing Tatiana Thumbtzen. She was a model Jackson fell in love with. Vincent Patterson, Jackson’s choreographer, felt that Jackson thought Thumbtzen complimented him in the looks department. Jackson even asked Thumbtzen to join him on tour, which she happily accepted. According to Thumbtzen, she asked Jackson if she could change the choreography before the show one night. Since he said yes, she kissed Jackson onstage during the performance. This led to her getting kicked off the rest of the tour, leaving her heartbroken.

This song was inspired by the groupies Jackson saw around his brothers during his early years with the Jackson 5. He often told stories of his brothers bringing girls back to hotel rooms while he and his younger brother Marlon were supposed to sleep. These experiences had such an effect on Jackson that he put them into this song. Rumors swirled around the time of its release that Jackson was singing about Diana Ross. Jackson also told the story of meeting Princess Diana before a show in London, where she asked him if he would do “Dirty Diana” because it was her favorite song. He had taken it out of the show to respect it, and it was too late to add it back.

Michael Jackson has had a difficult relationship with the media all his life. It was on top of the world during its “Thriller” days, but quickly became a tabloid afterward. Some have speculated that Jackson himself is responsible. However, Jackson insisted that was not true. Stories of Jackson sleeping in a hyperbaric chamber and wanting to buy Elephant Man’s skeleton made headlines in the 80s. Jackson denied all the rumors and expressed his frustration in the “Leave Me Alone” music video. In the video, Jackson pokes fun at the tabloids and responds with humor. This video is also what inspired artist Mark Ryden to create the cover art for Jackson’s upcoming album, “Dangerous.”

Racism is an issue that Jackson has dealt with all his life. During his lifetime, he told stories of the hateful experiences his mother and brothers had when they were in public. It was a subject that had touched him deeply and he used his platform to oppose it. This song is an example of one of those many examples. In the video, Jackson caused controversy with his provocative ending, featuring Jackson grabbing his crotch and smashing the car windows. Jackson later explained that the dance sequence was meant to express his frustration with racism and prejudice. Jackson would go on to remove the footage from future airings on MTV.

Related: Michael Jackson Would Only Appear In Men In Black II In This Condition

In 1993, a 13-year-old boy accused Jackson of abuse. These allegations devastated Jackson and he always denied that they were true. When Jackson was ready to create his next album, he wanted to express his anger at the situation and the public reaction. At the same time, his sister Janet was on a world tour and wanted to show her support for her brother. She had previously been asked by Jackson to do a duet while promoting his “Rhythm Nation” album, but declined because it hadn’t become his own yet. This time, however, she felt ready. The video was directed by Mark Romanek and is said to be the most expensive video ever made.

One of the many things Jackson became known for during his lifetime was his humanitarian work. He co-wrote the charity anthem “We Are The World” and even started his own Heal The World foundation in the early 90s. He has donated millions of dollars to children’s hospitals and charities. He regularly took in sick and underprivileged children at his Neverland Ranch. Another area Jackson was passionate about was the environment. This song and video gave Jackson an outlet to express his concern about the climate and the future of the planet. The use of stock footage in the video really gets the point across. It was also published long before talking about environmental issues was mainstream or popular.