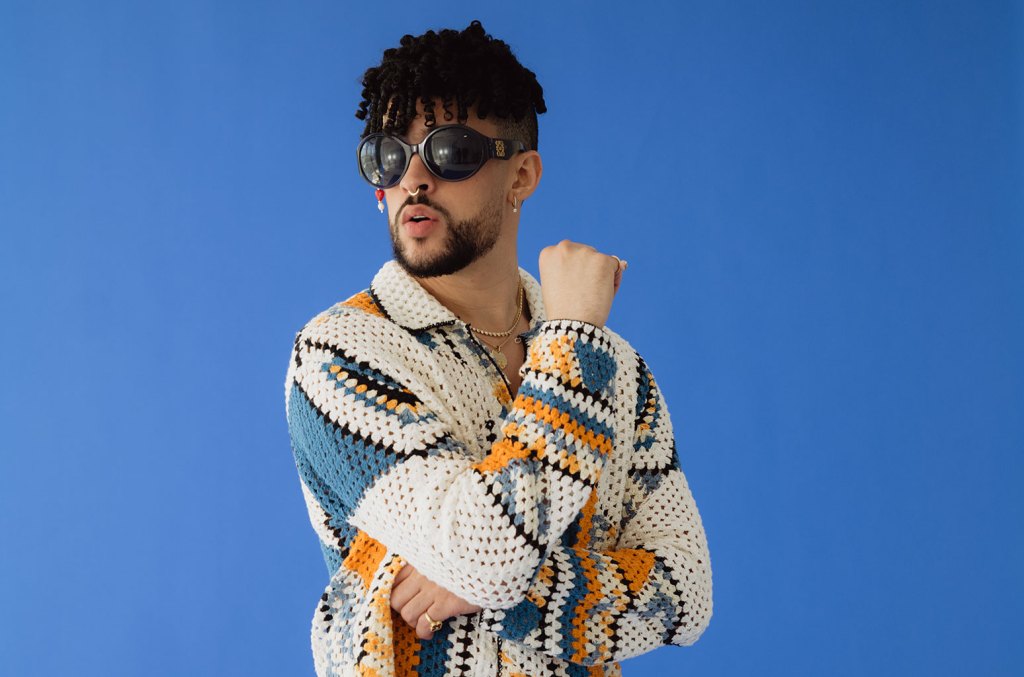 It’s a shame the Cleveland Guardians rookie outfielder Oscar Gonzalez can’t choose the background music for every Major League Baseball player – his delightful choice is the theme song of Sponge Bob SquarePants. Superstar rapper Bad Bunny, who, according to data provided by MLB for the eight remaining playoff teams, recorded the trips of eight players on the plate (including the Atlanta Braves Ronald Acuna Jr. and Eddie Rosariowhich each use two different Bad Bunny tracks).

Billboard analyzed the numbers to highlight the most popular drop-in music stars for the eight remaining playoff teams. Considering the number of Latino players in baseball, Bad Bunny, Daddy Yankee, Elvis Crespo, Anuel AA and Los Hermanos Rosario are particularly popular, and just about everyone gets into hip-hop.

Apart from the list below, there are many Spongebob– type outliers: Houston Astros outfielder Jacques Meyers‘ use of “In the Air Tonight” by Phil Collins; not one but two uses of Ted Nugent’s “Stranglehold”; Braves third baseman austin rileyadaptation of Stone Cold Steve Austinthe classic wrestling intro; Garrett Stubbs the Philadelphia Phillies dating back to Frank Sinatra’s “That’s Life”; and Sean Manee of the Padres goes very gently with Grover Washington Jr..’s “Just the two of us”. reliever Edwin DiazNew York’s team, the New York Mets, may be absent, but Timmy Trumpet’s “Narco” continues, for the Braves. Guillaume Contreras and others.

Exclusive to BillboardMLB has shared drop-in songs for nearly all 26 players on each team’s playoff roster, or about 200 in total (some of whom come out on multiple songs).