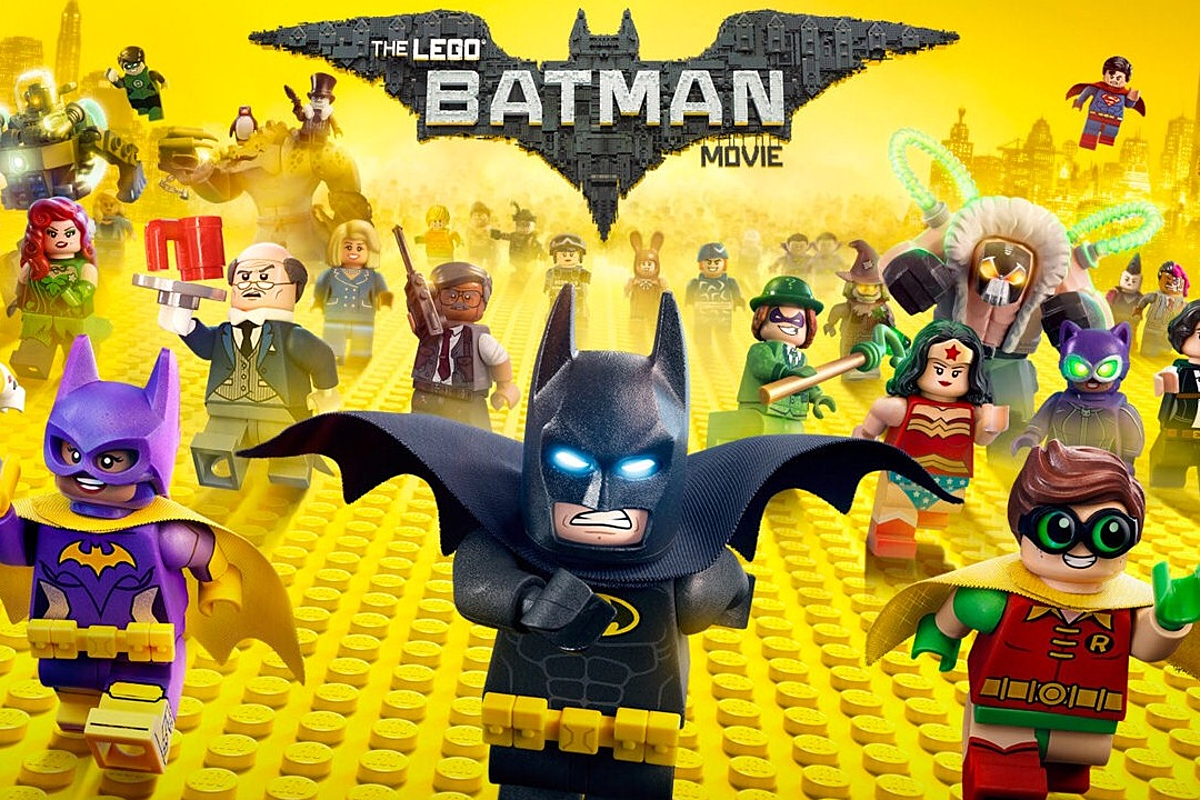 The honesty of the songs from “Lego Batman Movie”

The Lego Batman Movie is the perfect film to get away from it all for ninety minutes, and its message of friendship, cooperation and teamwork is downright inspiring. Much of the film’s emotional force is reflected in its original songs, including the touching “I Found You,” which features cherub Dick Grayson recounting the happiness he found in his adoptive family.

This could be a residual result of Fredric Wertham Seduction of the innocent, but Batman comics rarely touch the emotional core of Bruce Wayne and Dick Grayson’s relationship. You might see it with Bruce and Damian, but Bruce’s adoption of Dick has never really been expressed in so many words before, held at bay by the archaic word “room.”

Yet there is something incredibly vulnerable about a man who was orphaned as a child taking in another orphan, and while The Lego Batman Movie is a baby prank movie, it has one of the most nuanced takes on Bruce Wayne’s loss and unwillingness to find a new family in any medium.

We are both the same

I am Dick Grayson and you are Bruce Wayne

Although we both have different names

We were born to save the day

The opening lines of “I Found You” are some of the tightest narratives I’ve ever seen when it comes to Batman and Robin, and honestly, it could be up there with the iconic Grant Morrison and Frank Quitely. Superman All Star intro for everything he conveys in such a short time. It’s also such a different take on the aggro-macho Batman in his own songs — like “I’m The (Bat)Man” — that it comes with an inherent honesty that makes it all the more touching.

The rest of the movie’s original songs are killer too, and I’m not ashamed to say I nearly cried on the song “Friends Are Family.” There aren’t many direct-to-kids movies that tell you that family comes in all shapes and sizes, and that a family you choose is as important as the one you’re born into.

Music composers here have no choice but to deliver what is asked: Kailash Kher