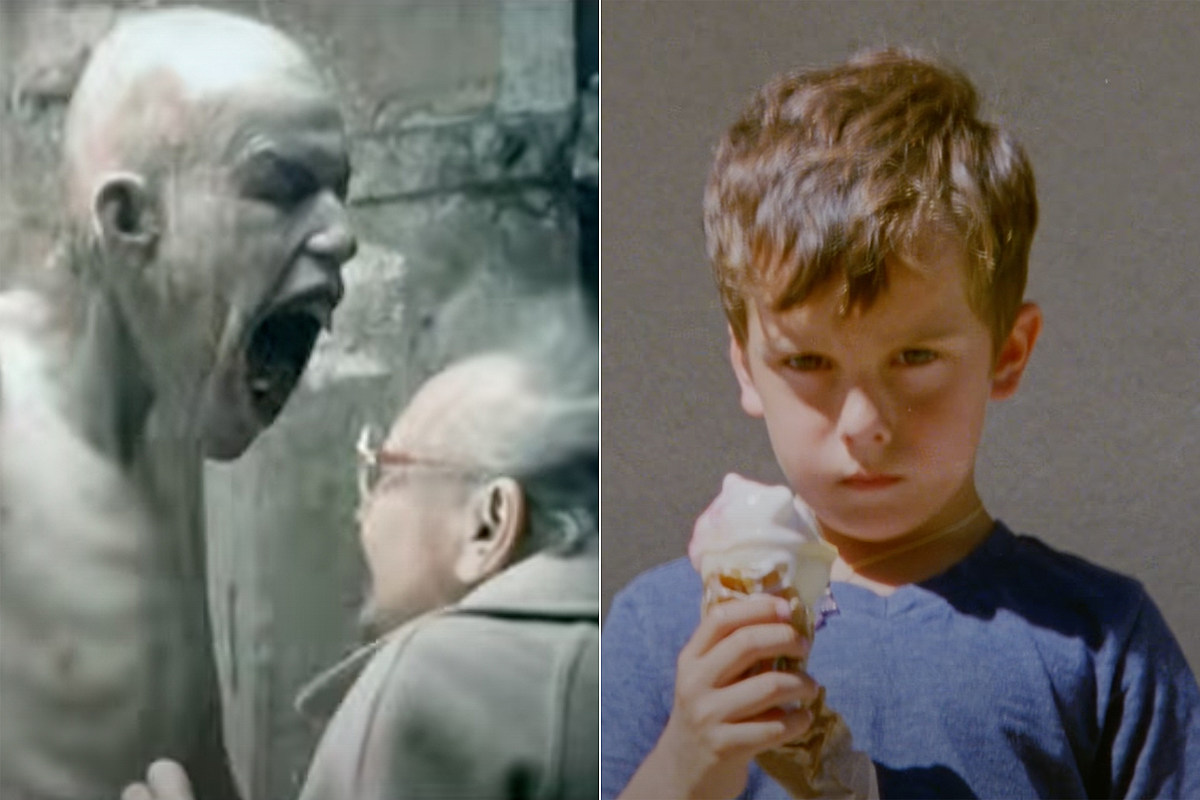 A lot of mainstream horror entertainment these days emphasizes creepy jumps and grotesque imagery rather than something arguably more impactful: crushing goosebumps.

Of course, violence, gore and overall shock can be important (like strong thread recognized in a prior list). However, the biggest reward comes from creating more subtle visuals and atmospheres that are extraordinarily unnerving.

Luckily, the 10 entries on this list exemplify how it’s done, as they use a variety of techniques — like nasty makeup, gruesome situations, and off-putting directing and editing styles — to really get under your skin.