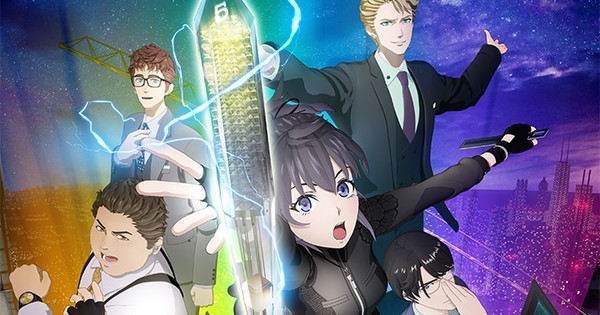 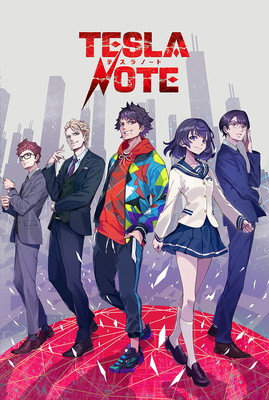 The spy action manga follows “Mission T”, a shadow war of spies and secret intelligence waged to prevent the destruction of the world. The story follows botanical Negoro, who trained as a ninja from childhood, and became a talented spy. She teams up with Kuruma, a spy with a flair for the theater, on a new mission with the in-game world: to recover the “Tesla Crystal”, the “legacy” of the genius Serbian-American inventor Nikola Tesla. But other countries and their agents are already acting to secure the Tesla Crystal, and botanical and Kuruma will have to use all his wits to outsmart them.

The manga launched in Kodanshait is Weekly Shōnen Magazine January 6th. The manga transferred to Kodanshait is Magazine pocket app on August 4. Nishida and Kubo are credited with the original artwork, while Sannomiya draws the art. Kodansha released the manga’s second compiled book volume on June 17.

10 Rock + Metal Music Videos That Couldn’t Be Made Today