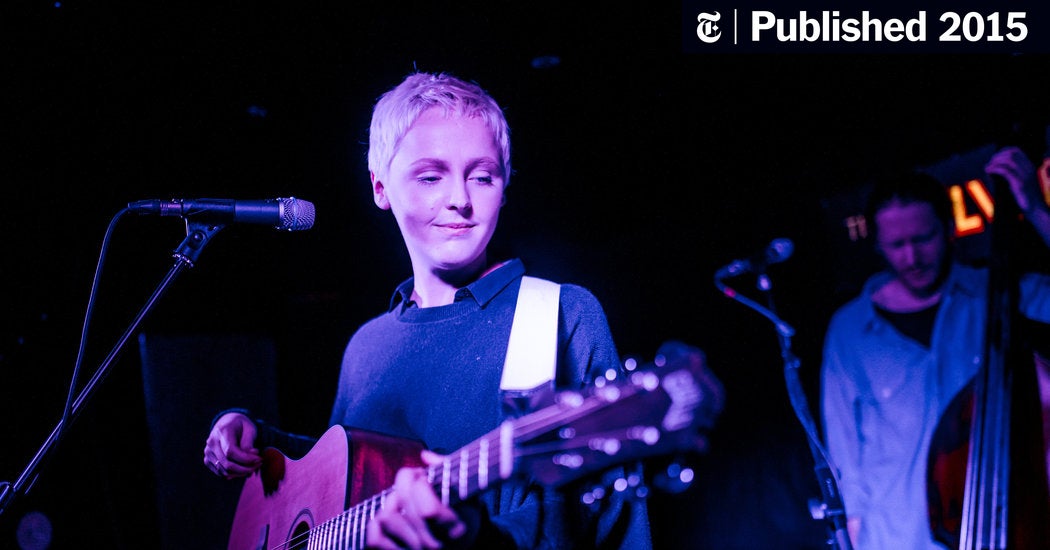 Review: On Laura Marling’s ‘short’, Songs of Restlessness and Solitude

“Love seems like some kind of trickery,” Laura Marling sings halfway through “Short Movie,” her intensely sought-after new album. “Some great thing for which I am a mystery.” She strums an electric guitar to a rock beat, sounds steely and incredulous, unsure of some things but not, ultimately, of herself.

Ms Marling, 25, finds space for many of these lucid statements on the album, a wary reflection on restlessness and loneliness. Because of what she represents – the most heralded British folk singer of her generation, a singer-songwriter with the mastery of craftsmanship to match her ambitions – it can be shocking when she changes the texture of his music in this way, even if the biggest problem is his change of perspective.

Her previous album, 2013’s “Once I Was an Eagle,” was a fury of romantic exasperation. The songs on “Short Movie” are less expansive and clearer, but only marginally simpler in their implications. Written during a time of self-discovery for Ms. Marling in and around Los Angeles, they can suggest the wry outsider of Joan Didion as often as the penetrating interiority of Joni Mitchell.

“Well, is it still OK that I don’t know how to be alone?” Ms. Marling asks at the start of “False Hope,” one of many songs with catchy rock dimensions. On a ballad titled “I Feel Your Love,” she makes her title phrase sound less like a comfort and more like a suffocating restriction: “I need to find someone who really wants to be mine,” says she. And “Strange” is a withering address to an adulterous older man, with verses spoken in a Bob Dylanesque talking song, and a chorus revealing his mixed emotions.

Ms. Marling sings with a light and responsive accompaniment: cello, violin, keyboards, bass and drums. (She produced the album in London with her drummer, Matt Ingram, and fellow engineer Dan Cox.) The fundamentals of her style are unchanged: the austere beauty of her singing; the grace and propulsion of his fingerpicking; the drones that underline both Indian ragas and pensive British folk.

And for all the philosophical uncertainty in her lyrics, Ms. Marling strikes a disarmingly reckless note on “Divine,” singing a moment that could be sensual or musical, or both: “I feel in my fingers that I’m only doing one with something Divine.”