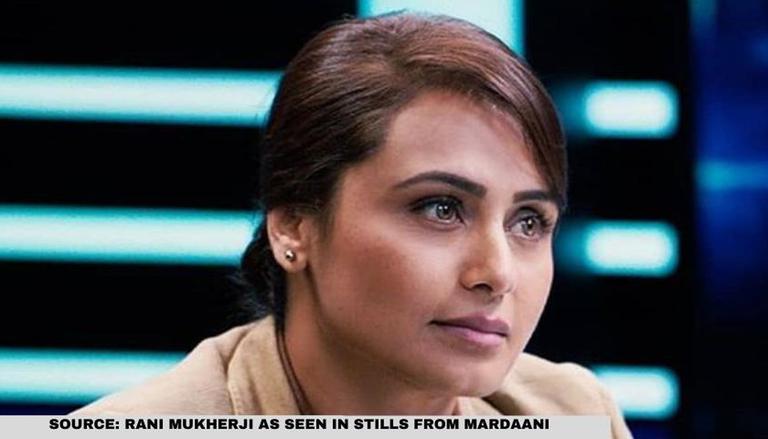 Rani Mukerji has appeared in a wide variety of films over the years. It has also been part of some memorable movie songs including Hey Shona, Say Shava Shava, Ladki Kyun, Gore Gore, and much more. Rani Mukherji’s songs have also been sung by a variety of artists including playback singer, Sunidhi Chauhan. Here are some of the Rani Mukerji songs sung by Sunidhi Chauhan.

At Rani Mukherji’s Mardaani won many hearts in 2014. Mardaani’s title track was sung by none other than Sunidhi Chauhan. The lyrics of the song are extremely powerful and have been widely acclaimed. The video for the popular song also received wide attention. A few lines from the song are written below.

Mardaani the title track was quite a punchy number and very distinct from Say Shava Shava. This song is from the movie Kabhi Khushi Kabhie Gham. Viewers are thrilled to see Amitabh Bachchan and Rani hug each other. Rani’s costume and her dance simply win many hearts. The song is sung by Sudesh Bhosle, Alka Yagnik, Sunidhi Chauhan, Amitabh Bachchan, Aadesh Shrivastava and Udit Narayan. A few lines from the song are written below.

It’s one of the emotional and romantic songs in the movie, Ta Ra Rum Pum. The song and movie star Rani Mukherji and Saif Ali Khan in the lead roles. The song’s video and lyrics were widely praised. The popular song is sung by Shaan & Sunidhi Chauhan. A few lines from the song are written below.