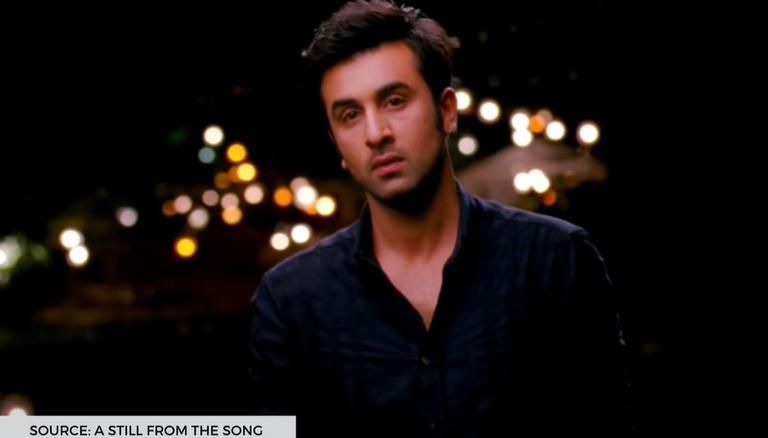 Ranbir Kapoor is one of the best known actors in the film industry. He has starred in more than a myriad of films, making fans and viewers alike gaga over his acting skills, good looks, and personality. However, aside from that, the actor is also known for his dance moves and songs from his movies. And, many of Ranbir Kapoor’s hit songs are composed by music director Pritam. The following is a list of Ranbir songs created by Pritam that have garnered praise from fans.

Channa Mereyacomposed by Pritam, is sung by Pritam and Arijit Singh and has over 250 million views online. Channa Mereya comes from the 2016 movie Ae Dil Hain Mushkil. The film stars Ranbir Kapoor, Aishwarya Rai Bachchan and Anushka Sharma in the lead roles, tells the story of love and the forms it takes. It is a journey of two people, Alizeh and Ayan, as they experience life, love and heartache.

The moving track titled Kabira by Ranbir Kapoor and featured Deepika Padukone is composed by Pritam. The song is sung by Rekha Bhardwaj and Tochi Raina. The song, Kabirafrom the movie Yeh Jawaani Hai Deewani has crossed 202 million views online and is one of the album’s most popular songs.

Bheegi Si Bhaagi Si, composed by Pritam, is sung by Mohit Chauhan and Antara Mitra and has over 28 million views online. The song is from the 2010 film Raajneeti. The film stars Ranbir Kapoor, Katrina Kaif, Ajay Devgn and Nana Patekar and is about an American educated scion of a powerful Indian family who returns to the subcontinent, his first taste of power begins on a path corrupt.