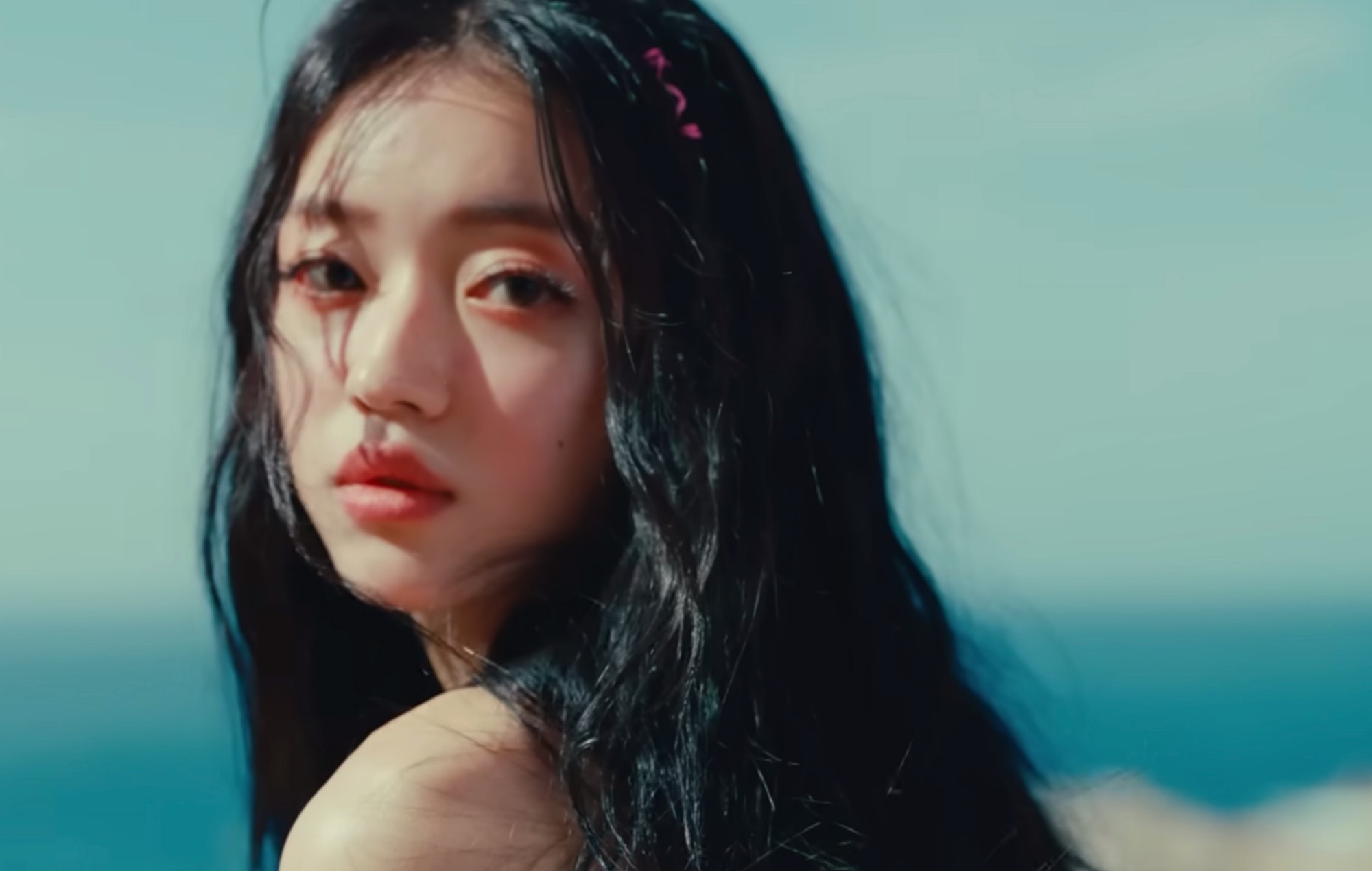 On November 6 and 7, the idol unveiled the visuals for her new B-sides “Lay Low” and “Melody,” B-sides from her upcoming solo mini album “Selfish.” However, the two songs won’t be available on streaming platforms until the disc is released on November 14 at 6 p.m. KST.

Both music videos for “Lay Low” and “Melody” were filmed in Spain, with the former following YooA as she explores the streets and cafes of the city while being accompanied by the upbeat new pop track. Meanwhile, the more laid-back “Melody” features the idol enjoying a lazy day on a deserted beach.

“Selfish” will mark YooA’s first solo release since her debut with “Bon Voyage” in 2020. This disc featured five songs, as well as her title track of the same name. News of YooA’s return was first confirmed by his agency WM Entertainment last month.

Meanwhile, OH MY GIRL’s last music as a group had been their studio album ‘Real Love’, which arrived in March 2022. Shortly after the act concluded their promotional activities for the record, WM Entertainment announced that member Jiho will be leaving both the girl group and the agency, thus also making ‘Real Love’ their last album as a septet.

In a handwritten letter following her departure announcement, Jiho shared that she will now be supporting OH MY GIRL not as a member, but as Miracle (the group’s fanbase). “Thanks to all of you, I have been able to grow and be happy over the past seven years,” she wrote to fans.

The personal stories behind these Jennifer Lopez clips