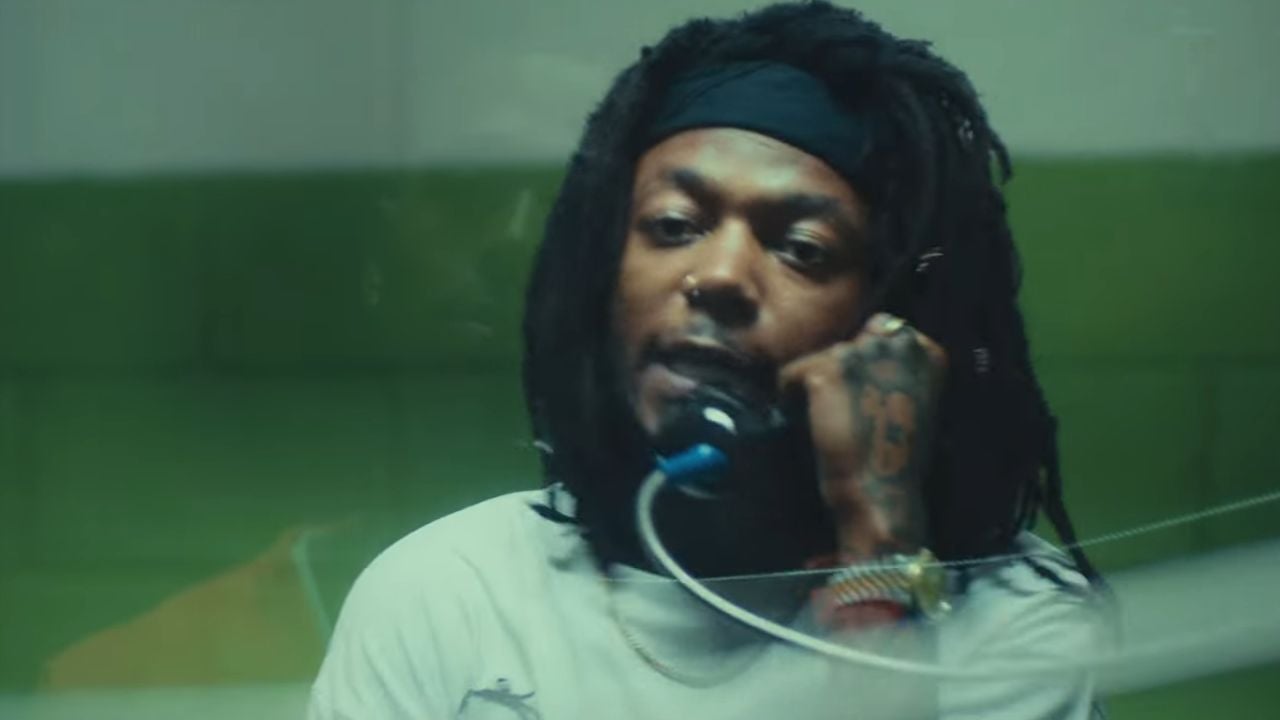 JID had a productive year with the release of their latest album, The eternal story. Now the dream city the rapper released visuals for two tracks from the album

Raised in Atlanta rapper JID still working after quitting The Eternal Story and announcing a tour.

The “151 Rum” rapper has released visuals for “Bruddanem” and “Crack Sandwich.”

In “Crack Sandwich”, he talks about his upbringing and humble beginnings with his siblings. “Bruddanem,” which features the Chicago rapper Lil Durktells a story about his friends he used to grow up with and how they got into trouble.

The six-minute video begins briefly with a group of male friends laughing while drinking and smoking marijuana. The beat later drops and JID’s song “Crack Sandwich” appears as he is finally on screen rapping the lyrics.

As the video unfolds, the cops eventually raid the house and arrest them. As the men settle into prison, they encounter suspected racists and gang members who look down on them.

The music video also includes JID talking on the phone in front of a glass window in prison as he raps to one of the men who have been locked up.

Additionally, it closes after JID has a flashback of him and his siblings fighting people at a club while a woman tells her side of the story, just like on the album.

JID released his album The Eternal Story in August and shared several visuals for his tracks.

However, he recently hinted at new music in a tweet, where he says the next album might have 10 or more features and will try not to be so “wholesome”.