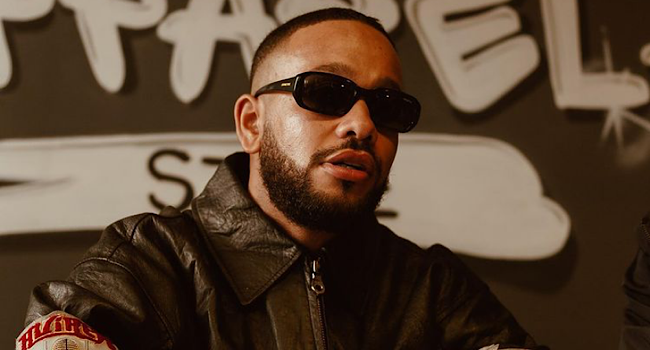 New Music Friday: New music videos from Big Zulu, Youngsta CPT and Blaq Diamond. On this week’s New Music Friday, there are still plenty of new songs that topped the South African hip hop charts. But some rappers summed it up with brand new music videos to make it interesting and engaging.

On today’s edition of New Music Friday, we’ll be sharing new music videos with you that have been trending in the game. The likes of Big Zulu, Youngsta CPT and Blaq Diamond have all set the bar high with brand new visuals.

Raf Don mentioned that the single Teeky is mainly about promoting sneaker culture in Capetown. “Youngsta and I wanted to find a way to connect with people from different cultural backgrounds, races and classes and this was the perfect way to do it because of the shared love and interest in sneakers. , which also inspired the title of the song using the colloquial term Tekky”, said Raf Don.

Following the announcement of their departure from Ambitiouz Entertainment, Blaq Diamond also released their first single Ilanga as independent artists. The duo revealed that they started to have different visions with the label, so they saw fit for them to go their separate ways.

Consistency has always been the key to success and Big Zulu has held it in high regard. The Nkabi Records boss has once again presented a brand new music video for Nkabi Records’ single Voicemail. Taking to Twitter, the rapper announced that the video is now live and available on YouTube. “Nkabi Nation (Official Video) iNkabi Nation – Voicemail Music Video https://youtu.be/2SElPMuRBlg usuyatholakala nawu.tweeted Big Zulu.