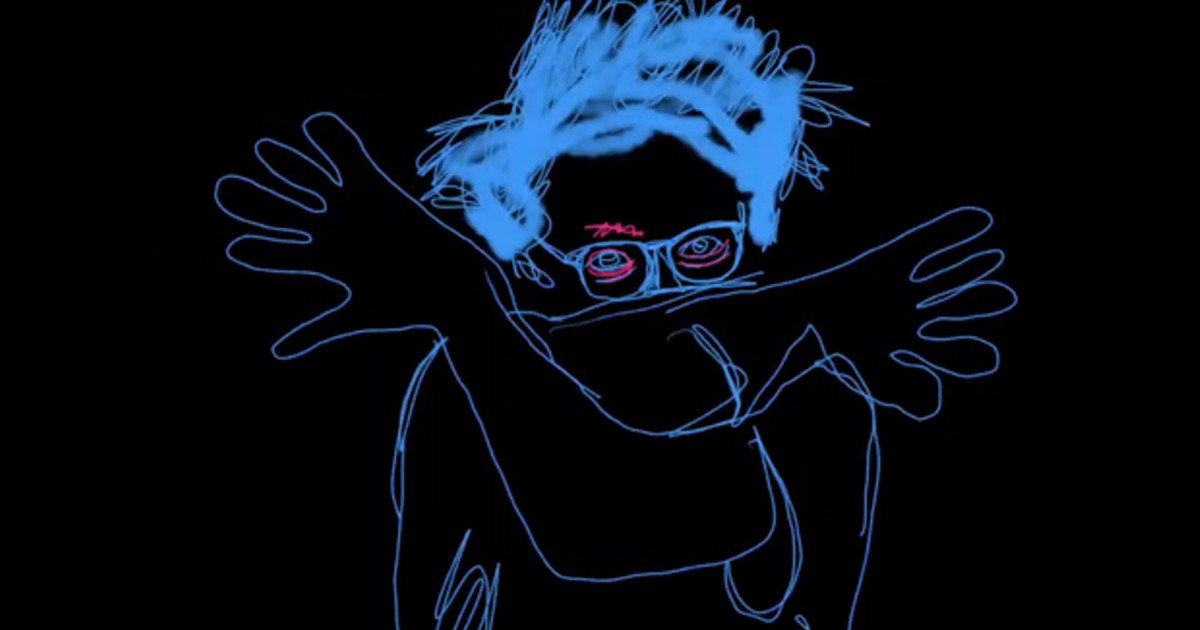 JIt’s an art to make the perfect music video, and over the years they’ve evolved and embraced many styles. Some were released as high-quality shorts, like Kanye West’s “My Beautiful Dark Twisted Fantasy,” while others stay true to the lyrics of the song. Others are released as comedic pieces, animated shorts, powerful statements. Whatever other genre you can think of has been made into a music video. When done well, they take a lot of time, care and effort, which is why it makes perfect sense to showcase them at the BendFilm Festival.

This is the first year for the music video category, and viewers will be treated to 10 different videos that span a variety of visual styles, messages, and musical genres. Those chosen are a real showcase that highlights what is possible by mixing two mediums (sometimes more) in the right way, and going beyond to share a message and a story.

“Expanding our festival categories means we can formally expand our recognition of storytellers across all immersive mediums. We relish the opportunity to celebrate the role film and music play together in captivating, creating a sense of belonging and inviting audiences to dream. We look forward to sharing this new category with 10 beautiful and moving videos,” said Selin Sevinc, lead programmer at BendFilm.

Two Bend-based directors are featured in the video mix. Among them is Doone Williams, who directed Portland band Dead Telepathy’s video for “Midnight Sun” and made a trippy edit of found footage and visual effects, like you’re watching videos of your own lost memories. Meanwhile Jesse Locke, who worked with Bend’s MOsley WOtta on ‘Just Like Them’, helped create an animated world of line and color using thousands of individual hand drawings to create the electrifying effect. . The song itself is about navigating your own narrative, and the video plays into that. Project leaders include Locke, MoWo’s Jason Graham, Kaycee Anseth, and even Graham’s kids are stepping up to lend a hand.

“It was the biggest effort we’ve ever done, in terms of labor intensity. It took 18 months. We were intensely dedicated to the practice of coming forward and doing this thing bit by bit. “, says Graham. “When you do an animation piece, it’s hours of your life. To see that you could put a lot of time and effort into something and you could see tangible results, that was a huge step forward when we saw what we could do.”

All entries use their own unique visual techniques and storytelling methods. For example, in Sleater-Kinney’s “Worry With You,” a couple find themselves living together in a place that’s far too cramped, making for a video that’s both fun and a reflection on spending a little too much time. in our homes during the pandemic. Kevin Knapp’s video for “Cute” is a fun portrayal of body positivity and acceptance. Chaz Matador and Hadrian Shmadrian’s video for “Reputation” pokes fun at the question: what would you do to succeed? As a musician tries to fake his death to sell records, only bad things happen.

That’s the beauty of the music video category: each one shares its own message and each video is crafted in its own way. They’re a solid group that will showcase the power of this particular medium, and they’re all well-deserved freshman selection. Additionally, this inclusion also opens doors for other musical artists in the community who may want to work with directors and expand their visual art in the future.

“Thinking about how to diversify what they are [BendFilm] doing is for the good of the community. It just opens up more leads. I’m all for the expansion of what film means and what visual media means. They actively look at what they don’t see, and that’s a consequence of that,” Graham added.