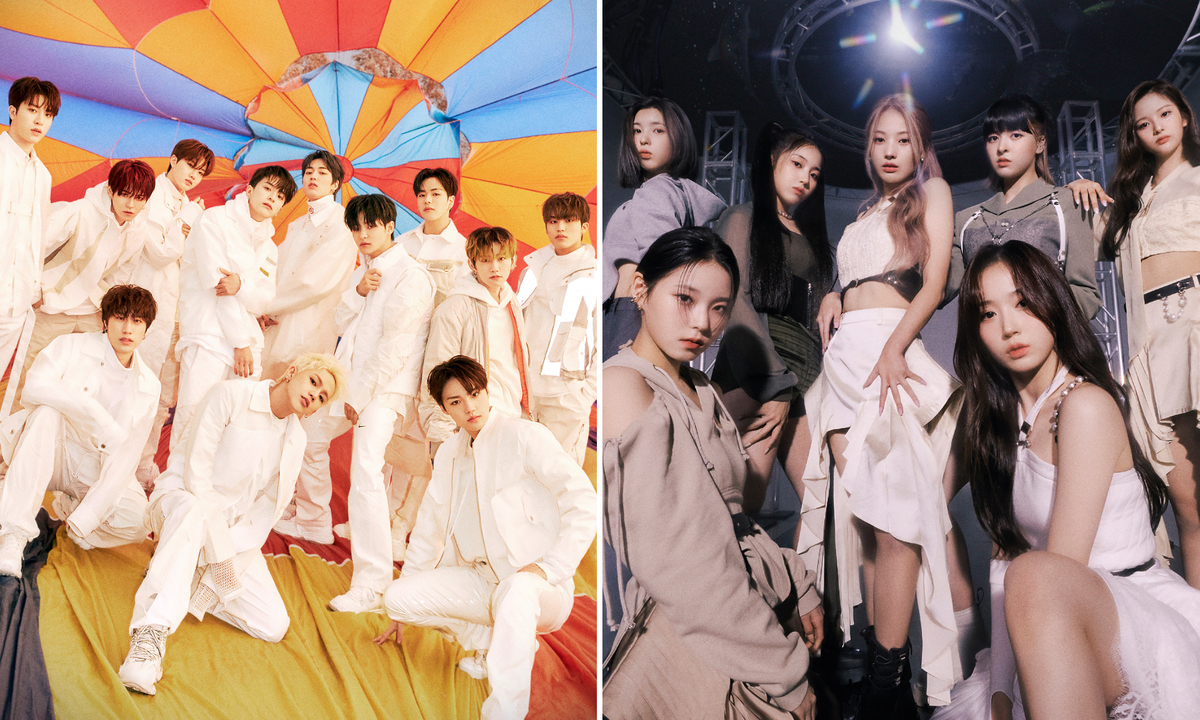 On March 1, K-Pop Radar’s monthly rankings for the most-watched K-Pop music videos on Youtube were updated to reflect data accumulated for the month of February.

From TREASURE’s “JIKJIN” to NMIXX’s “OO”, these K-Pop music videos were the most viewed on Youtube in February 2022!

According to K-Pop Radar, “JIKJIN,” which was released on February 15, garnered a total of 48,609,403 views for its music video on Youtube in February alone.

“JIKJIN,” which is the first single from TREASURE’s debut mini album “The Second Step: Chapter One,” involved members Yoshi, Haruto, and Choi Hyun Suk in writing and composing it. Lyrically, the song is about TREASURE’s unstoppable growth.

Moreover, according to group label YG Entertainment, the Big 4 label invested 500 million KRW (about 417,000 USD) for the music video “JIKJIN” alone, so it’s no surprise that it gets a lot of love. of fans for the effort it took to produce the music video.

IN CASE YOU MISSED IT: TREASURE’s “THE SECOND STEP: Chapter ONE” Becomes 2022 K-pop Album With Highest First Week Sales On Hanteo

After the release of “JIKJIN,” TREASURE was able to set a new personal best with its music video. On February 21, “JIKJIN” hit 30 million views on Youtube, making it the group’s fastest-paced music video with a record five days and 18 hours.

As of this writing, “JIKJIN” currently has over 50.4 million views.

“OO,” which was released on February 22 as the lead single from NMIXX’s debut album “AD MARE,” garnered a total of 40,686,310 views on Youtube as of February.

NMIXX’s “OO” is described as a song that is a mix of teenage pop rock and baile funk, which expresses the group’s confidence in surprising the world with their own genre “MIXX POP”.

The song was written by Dr.JO, with composition by several composers from The Hub and EJAE.

IN CASE YOU MISSED IT: NMIXX Surpasses Kep1er as Korean Female Artist with Highest First Week Sales of 2022 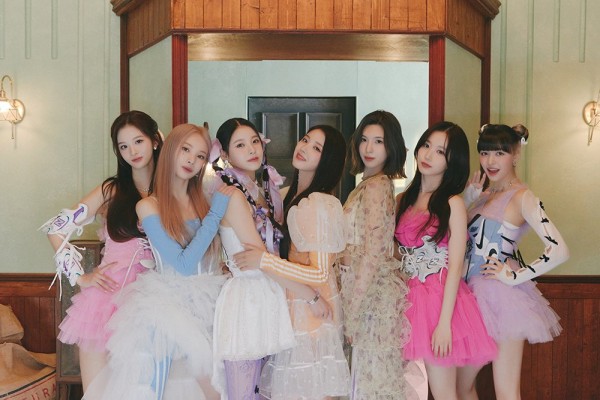 Following the song’s release, “OO” set a new record by becoming the third-fastest debut music video by a K-Pop group to surpass 40 million views on Youtube, hitting the all-time high in just six days. after its release and joining the top charts with aespa’s “Black Mamba” and ITZY’s “Dalla Dalla”.

Not only that, but “OO” has entered Youtube’s Top Trending Music Videos at No. 1 in more than 40 countries around the world.

As of this writing, “OO” currently has 41.8 million views.