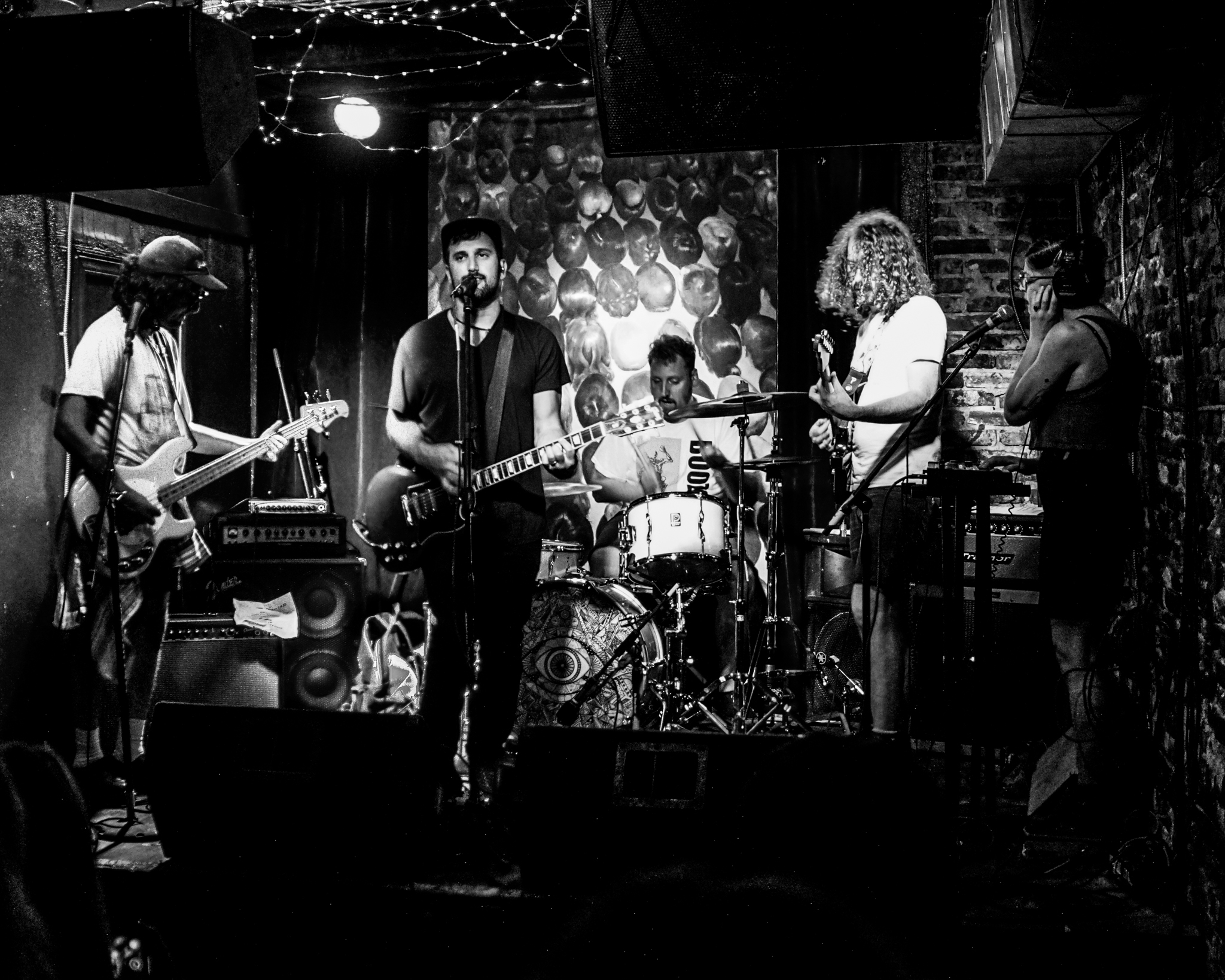 When Zac Ciancaglini dreamed up a music video for his new song “Head FX,” he didn’t have to go far. Just turn the key and go.

South Philadelphia rowhouses flash by in the rearview mirror as Ciancaglini’s voice rhythmically guides the way during a restless night of Uber driving, which serves as the backdrop for his band CLOAKZ’s new single “Head FX.”

Ciancaglini, originally from Vineland, New Jersey, moved to the East Passyunk neighborhood of South Philly eight years ago after spending some time in Brooklyn. Although he was only 33 years old, Ciancaglini enjoyed the days when music videos were broadcast on cable television and this motivated him to accompany his music with visual arts, as the ways of viewing these videos are more accessible.

“That’s the whole conversation,” Ciancaglini said. “What happened to the music videos? Everybody wants to make short music videos. I like the idea of ​​a music video starting without the song right away with a little theatrical part. It’s something I always did and something that I always assumed was necessary for a band to put out music. Besides being in a band and all the BS of having to get all the ducks in a row, I’ve always assumed you needed a music video, so I always wanted to put some of the budget into making a music video, if it’s a single, there has to be a video.

The video for the song, co-directed by Bill Dvorak and Micah Weisberg, follows Ciancaglini as a rideshare driver whose monotonous gig-economy nightmare turns into a literal nightmare when a mysterious and creepy stranger keeps appearing. at every turn. Ciancaglini said he was inspired by real-life experiences riding an Uber in Philadelphia. 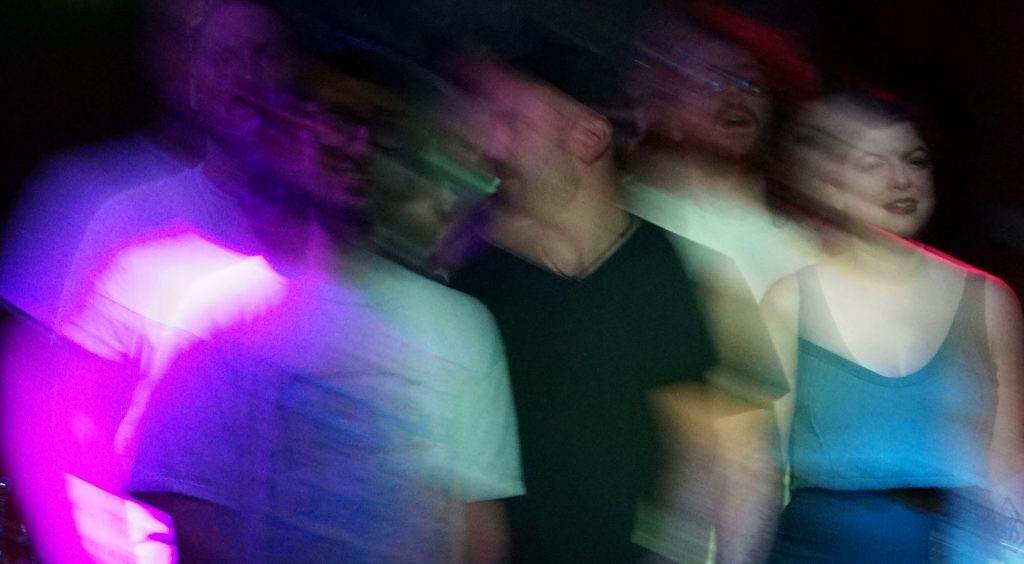 “Before my current job, I drove an Uber while doing sound at Bourbon and Branch,” he said. “It was through just a bunch of weird experiences and wanting to kind of show the vibe of the city.”

The video camera glances down the moonlit streets of South Philadelphia as Ciancaglini flicks in and out of consciousness while seemingly seeing the same person in various locations as he travels at night. The melancholic music crashes like waves as the viewer follows his journey.

His passion for videos is almost as deep as his passion for music itself. Ciancaglini is a self-taught musician, who started a band called Raccoon Fighter out of high school and learned several instruments, including guitar, bass, keyboards and drums. He provided all the sounds for CLOAKZ’s debut EP “Semi-Autographic” by sneaking between sessions at the studio where he worked and polishing the tracks at home.

A new album, which will likely be an LP, is in the works and will be a more collaborative project with band members Tony Aquilino (bass), Greg Foran (drums), James Keary (guitar) and S. Catoe (keyboard).

“With the new lineup, it’s more band-oriented with the writing,” Ciangaglini said. “I’m excited for the new album because it will feel fresh because it won’t just be me playing all the instruments. There will be a spirit of collaboration. »

With a new album on the rise, live show dates will start popping up as the new year approaches. CLOAKZ will attempt to regain some of the momentum it had before COVID shut down sites.

“We had new lineup right before COVID and had a string of shows,” Ciancaglini said. “It felt like we were really gaining momentum. Bourbon and Branch was the last show before COVID. It was a full house. We said: “2020 is going to be our year”. It was literally February 2020. The next month everything goes to hell. This is our chance.

CLOAKZ has a show scheduled at Our Wicked Lady in Brooklyn on November 18. They hope to load a Philly program in the near future. It is obviously near and dear to Ciancaglini.

“I always knew I was going to come back to Philadelphia and be close to home,” he said. “I like being at the heart of it. There is a good atmosphere here. I like knowing my neighbors and having everything accessible right here.

Watch the video on https://www.youtube.com/c/CLOAKZband.