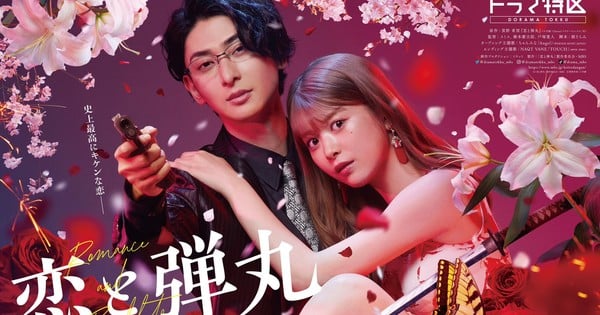 The website also revealed a new poster for the series. 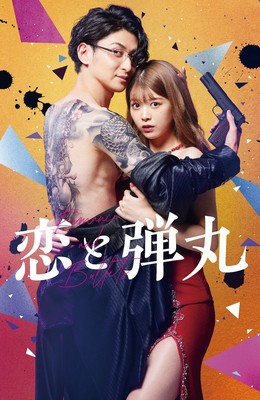 Other cast members include Shizuka Nakamura as Chōko, Mario Kuroba as Semilio, Keito Kimura as Jin, Manami Hashimoto as Mama, and Kenya Ōsumi as Shūichirō Ōya.

Viz Media releases the manga in English, and it describes the story:

When feisty student Yuri is attacked at a party, she is saved by Toshiomi Oya, the underboss of a yakuza syndicate. Despite her obvious attraction to him, she convinces herself that she’s not in the market for a bad boy type. But when they reunite, she finds herself irresistibly drawn to him, sparking a steamy and dangerous romance that threatens to consume her, body and soul.

After the attack at the party, Yuri goes to see Oya to thank him for saving her, and though she hates to admit it, she can’t deny there’s an attraction. However, when tragedy strikes, Yuri attempts to turn his back on Oya and his dangerous lifestyle for good, but will the lure prove too great to resist?

Mino launched the manga in Shogakukanit is Prime Cheese! magazine in March 2018, before moving the series to sister magazine Cheese! in April 2019. The manga’s main story ended on June 23. The manga was also released in Shogakukanit is Prime Cheese! magazine under the title Koi in Dangan Special balland the manga also ended serialization in that magazine’s August issue on July 5. Shogakukan shipped the manga’s 11th compiled book volume on May 26 and will ship the 12th volume on November 25. Viz Media released the sixth volume of the manga on September 13 and will release the seventh volume on December 13.