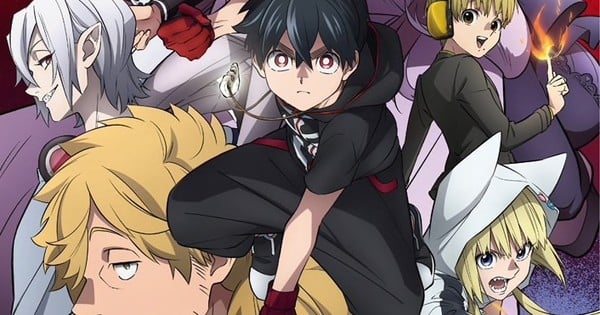 The manga begins in a quiet rural village, where many domestic animals die unnatural deaths during a strange incident. To solve the incident, a strange man from Tokyo who goes by the name “Inugami” comes to town to investigate. In the city, he meets a young boy who looks mysterious called “Dorotabō”.