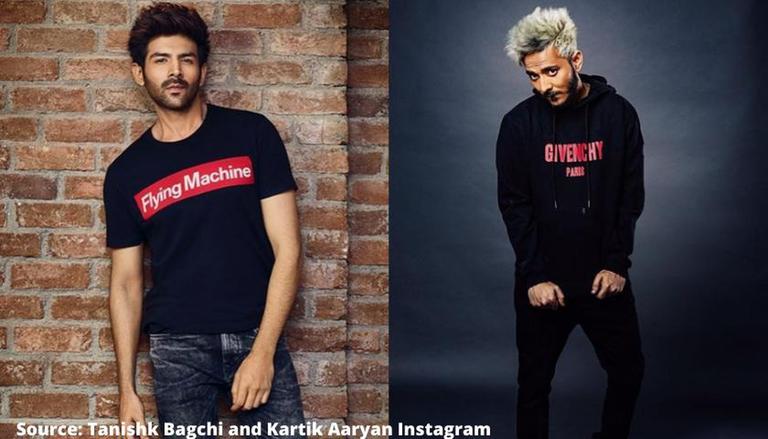 READ ALSO | Best Of 2019: Unforgettable tracks from Tanishk Bagchi that were adored by listeners