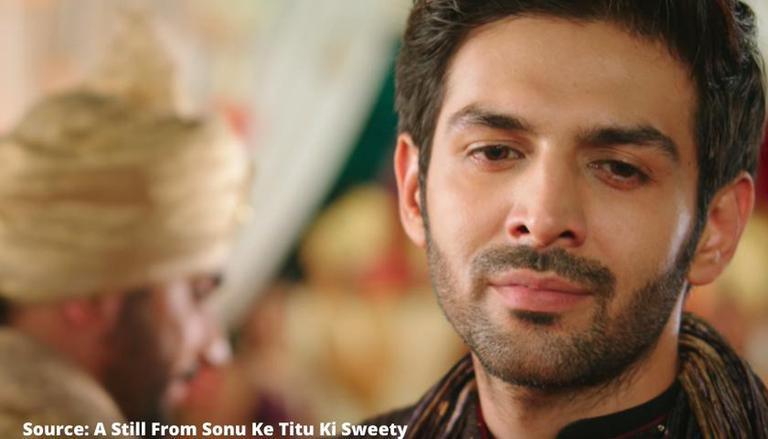 Kartik Aaryan is one of the popular names in Bollywood. The actor has worked in various films over the years and fans have appreciated his acting skills. The actor has also featured in various music videos. Did you know that many of his popular movie songs are performed by Arijit Singh? Take a look at some of Kartik Aaryan’s movie songs performed by soul singer Arijit Singh.

This song is from the recent film by Kartik Aaryan I love Aaj Kal. The song has gained over 65 million views on YouTube. The clip of Shayad stars Kartik Aaryan and Sara Ali Khan. The song is sung by Arijit Singh and composed by Pritam. The lyrics of the song are written by Irshad Kamil. Shayad got a positive response upon its release and fans also commented that the song gave them goosebumps.

READ ALSO | Kartik Aaryan pledges Rs 1 Cr to PM-CARES; Said “what I am today is thanks to the fans”

The song is from the 2018 film by Kartik Aaryan Sonu Ke Titu Ki Sweety. Not only was the movie successful, but the songs also received a good response from the audience. Main Tera Yaar Hoon received over 143 million views on YouTube. This is one of the moving songs of Sonu Ke Titu Ki Sweety which is sung by Arijit Singh. The lyrics of the song are written by Kumaar. Main Tera Yaar Hoon is mixed and mastered by Shadaab Rayeen.

The song is a remake of the song Turn. The song is sung by Arijit Singh and Shashwat Singh. The song has received 82 million views on YouTube. The song Haan Main Galat comes from the movie I love Aaj Kal.