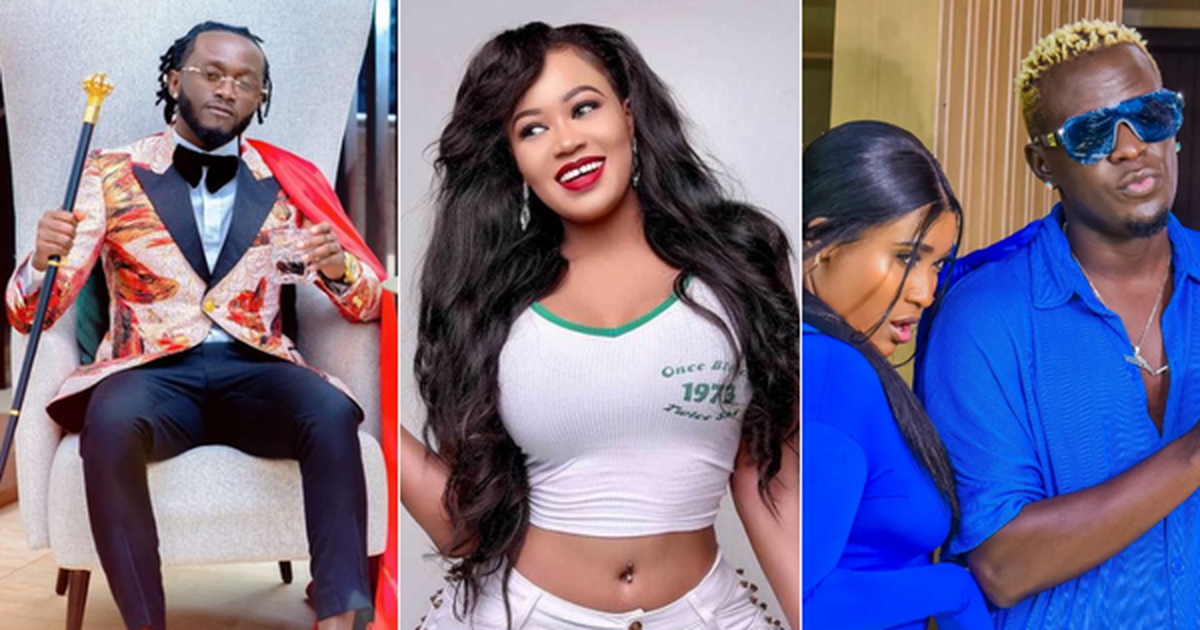 How the clips of Willy Paul, Vera Sidika and Bahati were received

Singer Bahati who had thrown a lawsuit in the world of politics after losing the parliamentary seat of Mathare made a musical by releasing a dubbed single ‘Mambo ya Mhesh’.

In an interview with local media, the singer said he was unsure about going public with his family affairs, a statement that was occasioned by the silence of his wife Diana Marua whose online and public appearances had also went down.

The Bahatis, however, would reemerge with the song which, prior to the release, they said the video would be their statement regarding their silence.

Mambo ya Mhesh arrived just five days after Willy and Jovial released their first collaboration, ‘Lalala’ which was released after the two men were in a relationship and even got married.

The script Willy Paul used before the song was released was similar to the script he used before releasing his hit collaboration with Jamaican star Alaine. ‘I do’ which topped the charts for months.

The last scheduled release was from socialite Vera Sidika also made a comeback in the music space releasing a dubbed single ‘Pop star’.

Vera’s exit was perhaps the most “high profile” as she sold the story of having undergone surgery to get rid of her cosmetic implants.

While saying she was going to drop the video of her operation, she released the music video, leaving fans who had bought into the operation story in limbo.

The focus has now shifted to see how the songs will be received across all platforms and whether any stunts pulled will boost the reception of the songs by the masses.