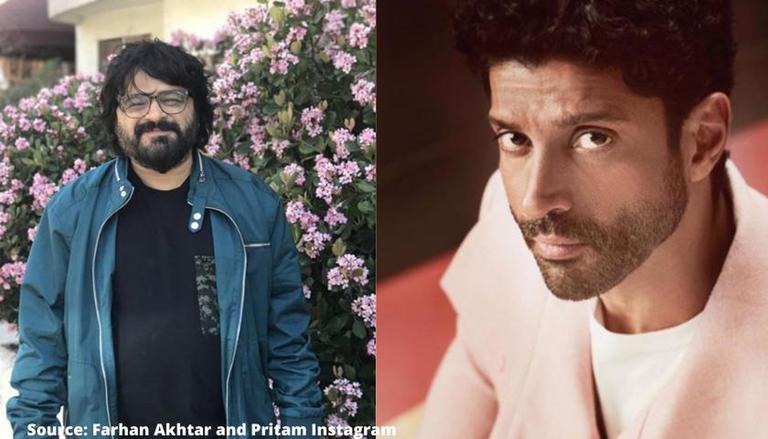 The song is from the movie Side effects of Shaadi Ke. The song features Farhan Akhtar and Vidya Balan. The song was released on January 25, 2014. The romantic song is sung by Nikhil Paul George, Neeti Mohan and Mili Nair. The lyrics of the song are written by Swanand Kirkire. The music is composed by Pritam.

The song is from the movie The Sky Is Pink. Nadaaniyaan is a party song sung by Arjun Kanungo and Lisa Mishra. The lyrics of the song are written by Gulzar. The song features Priyanka Chopra, Farhan Akhtar, Zaira Wasim and Rohit Sara.

Dil Hi Toh Hai received over 12 million views and was released on September 21, 2019 on the T-Series YouTube channel. The song is sung by the Tum hi ho singer, Arijit Singh, who collaborated with Antara Mitra in the song. Dil Hi Toh Hai is a romantic number of The sky is pink which stars Priyanka Chopra and Farhan Akhtar.

This is another song composed by Pritam. The song has gained immense popularity on social media and has over 3.2 million views on YouTube. The song is sung by Arijit Singh and Suchi. The lyrics of the song are written by Swanand Kirkire. The song features Vidya Balan and Farhan Akhtar. The song was released on the T-Series YouTube channel on March 21, 2014.