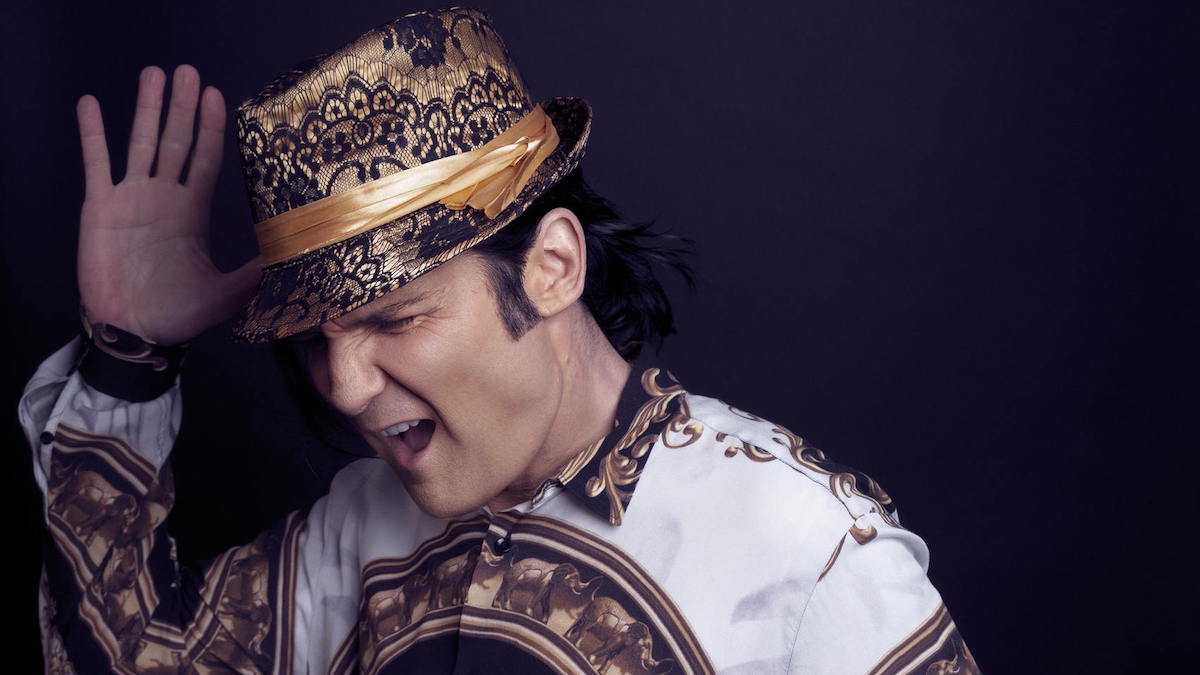 Corey Feldman on the new box set, putting the muggers in the music videos

The second part of our interview with Corey Feldman covers his writing and his new box set, Love Left 2.1. Hear his thoughts on the 35th anniversary of the lost boys here.

Corey Feldman worries about filming during the COVID-19 pandemic, in part because he feels like there’s nothing he can do about it.

“A lot of my friends who are in bands do these bubbles,” he says Result. “We unfortunately can’t do that, because if I did, we’d lose half the appeal, because half the appeal of coming to the show is the meet and greet afterwards.”

People don’t just pay for music, you see, and maybe it’s more the opposite: music is the aperitif before the meeting. More fun than a convention and maybe more lucrative too, but the lure is the same: a picture, an autograph, a piece of Corey Feldman you can own.

“Fans are very excited to come say hello and get a photo and get a photo. If you can’t do it, because of COVID, it would basically kill the tour,” he says. “So we have to do it, which makes it very scary. Any member of the band gets sick, that’s my ass, right?” He explains, “You can’t say, ‘I want to wear a mask for this photo shoot” or “Don’t stand near me”.

I ask him if he likes touring, which he takes as an invitation to list his other loves. “Women are my number one thing on the planet,” he says. “Animals, my love for animals. I love animals, I love helping the environment, and things like that. But what I like the most when it comes to the band is the tour.

Feldman is hitting the road (grab tickets here) in support of his expansive new four-part box set, Left Love 2.1. He understands Love Left: Remixcompanion of his musical debut in 1992, love on the left, as good as Coreyoke Cabaretan instrumental set of the same songs, plus Lost lovea collection of rarities and demos, and finally Love Left 2: Arm Me With Lovea new collection of songs that builds on the themes explored in his debut album.

My mom paid for some of my clips – Sista Afia