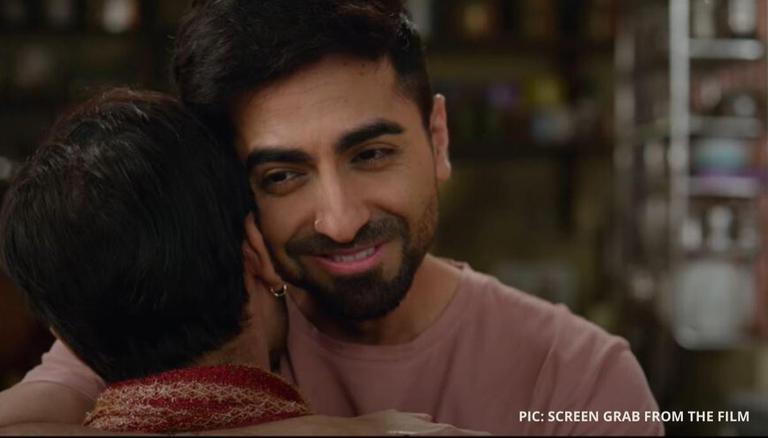 Ayushmann Khurrana’s films have always had many chart-topping songs, right from his first film Vicky Donor. His movies like Bareilly Ki Barfi, Andhadhoun, and many more have one or more tracks by ace singer Arijit Singh who is considered one of the most versatile singers. Here are some of the songs sung by Arijit Singh in Ayushmann Khurrana movies.

ALSO READ: Ayushmann Khurrana calls Varun Dhawan a ‘guy with a heart of gold’ in his birthday wish

The song Raakh is taken from the latest version of Ayushmann Khurrana Shubh Mangal Zyada Saavdhan. The film revolves around the love story of a gay couple and how they convince Jitendra’s family. The star cast of the comedy-drama includes Jitendra Kumar, Neena Gupta, Gajraj Rao, Maanvi Gagroo among others. The three-minute-three-second song is written by Vayu, who also provided music for the song along with Tanishk.

The song Woh Ladki comes from the movie Andhadhun which stars Ayushmann Khurrana and Tabu in the lead roles, along with Radhika Apte and Anil Dhawan. The four minute twenty two second song is sung by Arijit Singh and the music is provided by Amit Trivedi. One of the famous songs from the movie Andhadhoun, the song Woh Ladki is written by lyricist Jaideep Sahni. The film received acclaim from critics and audiences. The film also managed to win three national awards in different categories.

READ ALSO: The clothing clues to draw from the different songs of Ayushmann Khurrana

The song is sung by soul singer Arijit Singh for the film Bareilly Ki barfi. The song was released on August 23, 2017 and so far it has received over 5.9 million views on YouTube. The song is composed by Samira Koppikar and written by lyricist Puneet Sharma. The romantic comedy film directed by Ashwiny Iyer Tiwari was a hit and all the main actors including Ayushmann Khurrana, Kriti Sanon and Rajkummar Rao were praised for their roles in the film.