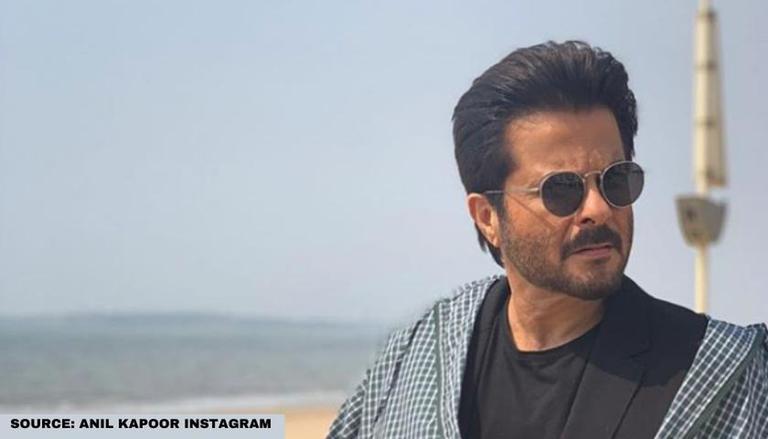 Anil Kapoor is widely regarded as one of the most iconic actors in Hindi cinema. The renowned star continues to dominate the scene with her diverse work in films. Anil Kapoor not only acted in movies but also produced movies and even sang in several of his movies. Read on to know more about some of the songs sung by Anil Kapoor that will put you in a romantic mood.

READ: Here’s an interesting trivia about superstar Anil Kapoor that every fan should know

READ:Anil Kapoor talks about making female-centric films and the struggles he faced

It is one of the first songs sung by Anil Kapoor. He also starred in the film and the music video. Kapoor performed alongside Amrita Singh for this song. Chameli Ki Shaadi is a song where we see Anil Kapoor playing Chameli’s lover. He professes his love for her.

This is another song sung by Anil Kapoor. The song comes from the movie, Hamara Dil Aapke Paas Hai. The 2000 film was extremely popular, as was its music. Along with Anil Kapoor, the song is also sung by Hema Sardesai & Sonali Bendre. In the film, Anil Kapoor is seen romancing Aishwarya Rai.

This is another song sung by Anil Kapoor. The song is from the movie Woh Saat Din. The song is also sung by Lata Mangeshkar and Shabbir Kumar. The 1983 film is directed by Bapu. Along with Anil Kapoor, Padmini Kolhapure, Naseeruddin Shah and Raju Shrestha are also seen in prominent roles.