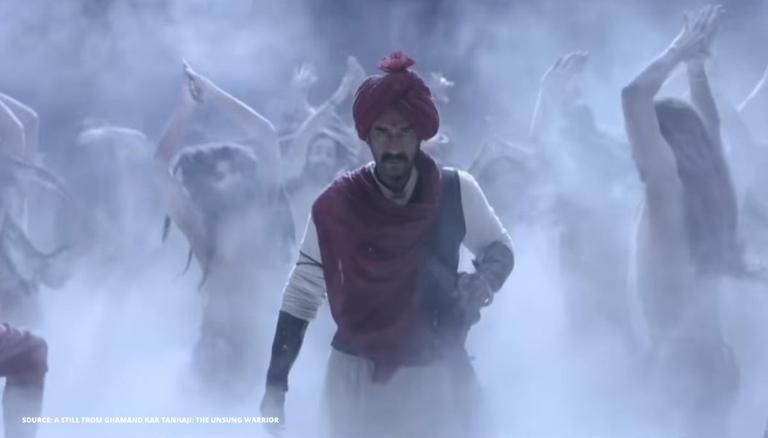 Ajay Devgn Movie Songs About Lord Shiva You Must Check

Ajay Devgn is one of Bollywood’s most critically acclaimed actors. He starred in several successful films. Apparently he is a faithful follower of Lord Shiva and it is quite evident from his tattoo on his chest. On the right side of his chest he has a tattoo of Mahadev. He has also acted in films containing songs about the Hindu deity. Read more about Ajay Devgn songs that revolve around Lord Shiva:

Bolo Har Har Har is the title song of Ajay Devgn’s 2016 film Shivaay. In the movie, he played the main character of Shivaay, who is an innocent mountaineer living in the Himalayas. The film shows how every man is capable of turning into a destroyer when it is really necessary. The song Bolo Har Har Har sings the praises of Lord Shiva and depicts Mahadev in all his glory. The cinematography of this song is worth watching. Here is the link to the song.

Ajay Devgn’s other song Mahadev is coming in the movie Tanhaji: The Unsung Warrior. In the movie, when Tanhaji goes to Kondhana fort to check the fort upside down and see how the fort’s new Subhedar is doing, fans get this beautiful rendition, which is a mixture of Marathi and Hindi music and lyrics . In the song, Tanhaji dances in a celebration singing the praises of Lord Shiva. Here is the video of the song:

The song Ghamand Kar comes from the same movie as Shankara re Shankara. It opens with the chants of Goddess Bhavani, the one who is known to have blessed Shivaji with her own sword. The song urges everyone to have immeasurable pride and fight like how Lord Mahadev interprets his tandav. The song has several references to Lord Shiva, which include Gray Ashes and Aghoris. Here is the link to the song: