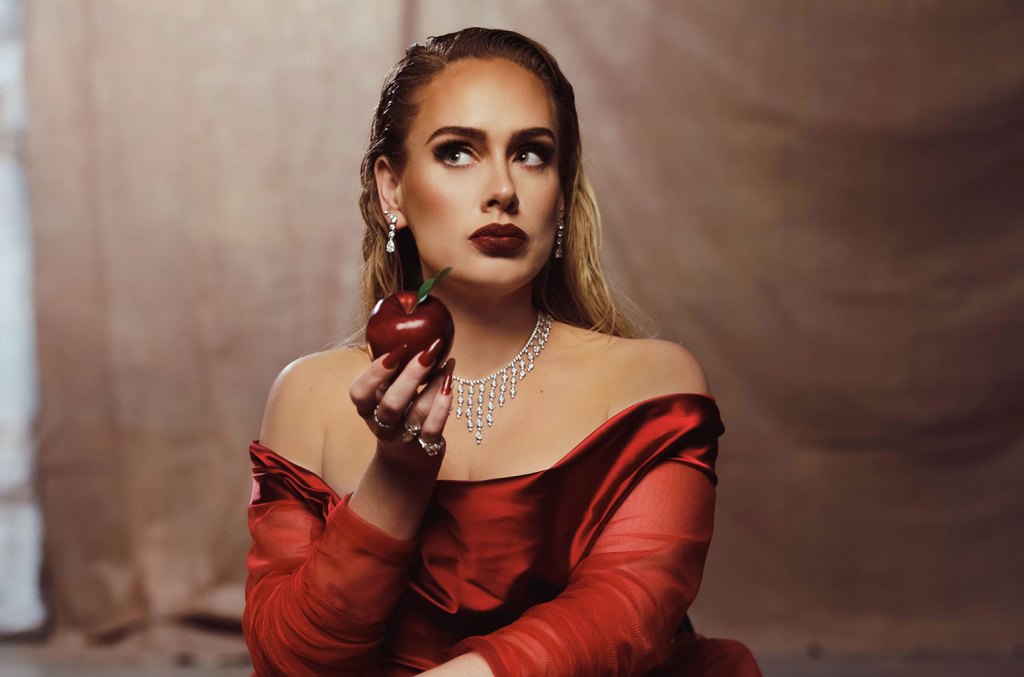 It looks like Taylor Swift isn’t the only artist dropping Easter eggs in her music.

Since the beginning of Adele 30 At the time, fans took to social media to share their thoughts on what would become a quintessential “sad girl Autumn” soundtrack. While casual listeners praised the Briton’s fourth studio album, some dug even deeper – finding lyrical parallels and visual references to Adele’s classics in her videos for ‘Easy On Me’ and ‘Oh My God “.

Eagle-eyed dreamers were quick to notice the similarities between “Easy On Me” and his longer Hot 100 No. 1 “Hello,” both of which were shot in black and white (though the latter was sepia) and feature the same house, confirmed Sony Music. Also, both videos have the same director, Xavier Nolan.

With “Oh My God,” which was released Wednesday, Jan. 12, fans found parallels to 2010’s “Rolling In The Deep,” where she reunited with the same director, Sam Brown.

Although Adele hasn’t officially confirmed the references, some are just too specific to ignore. Check out a look at what fans found below.

Adele built a house to ride in the depths, she moved into this house in hello and left the house gently with me. a counter !! #EasyOnMe pic.twitter.com/xA7YuZ46Ms

In this screenshot from “Hello,” Adele is seen digging through old notes she wrote for her lover, trying to find anything to reconnect with him.

In ‘Easy On Me’, she lets it all fly away from her car as she lets go of the past and moves on. pic.twitter.com/xQ0D22W9r9

Adele sits casually in nearly all of her music videos because she’s too tired of carrying the MUSIC INDUSTRY on her back #Oh my God pic.twitter.com/ty9SHQuA8H

Adele said: “I AM HER, BUT STRONGER.” #Oh my God #OMGAdele pic.twitter.com/10HdTFGC1w