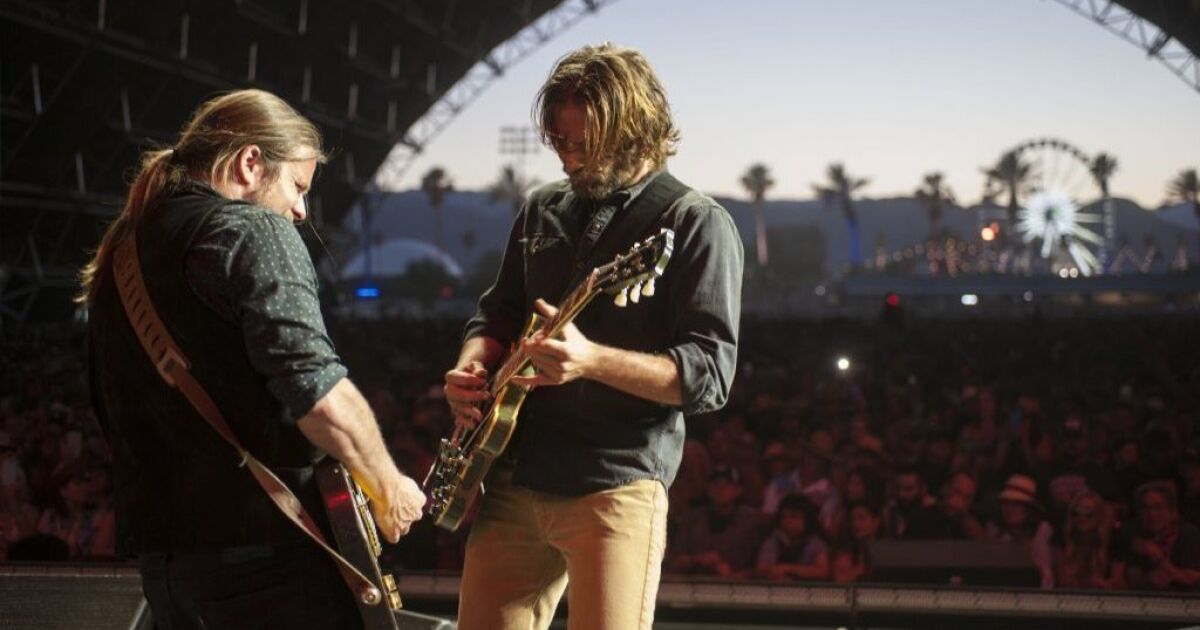 Here are some of the best movie songs of the year, arranged in a sequence that blends nicely like a fake album. These picks have little to do with the recently announced Oscar shortlist, which means many of them have no chance of being nominated. But I love them. There are some obvious Oscar-related songs that may seem conspicuously missing from this list. That’s because, as with any playlist, flow matters – so some contenders are left out for sequencing. Others because, well, those are the ones I love. Heard together, these songs paint a sonic picture of the wide diversity of notable film music of 2018. Asterisked tracks made it to last week’s shortlist of Original Songs and could make it into the final nominations. January 22. Go to our Spotify channel to find the playlistor scroll down.

This iteration’s answer to “Watch Closely Now”, it speaks to a deeper darkness in the character than in previous versions of the story. And he’s a badass album-opening rocker with Jim Morrison and Pearl Jam DNA.

A modern and lively pop that expresses the self-doubt of the protagonist.

Eerie, cutting-edge hip-hop with traditional African sounds straight out of the mind of villainous Killmonger (Michael B. Jordan), the most sociopolitically driven, yet emotional, antagonist in the Marvel Cinematic Universe.

Catchy dance pop, though after saying they’ve been expecting each other their whole lives, the singers breathlessly swear, “I’ll be yours/for a thousand nights” (under three).

A dramatic ballad of the hit musical.

Parton and Linda Perry are a perfect match, and the 72-year-old country legend has a great voice.

Sivan is responsible for two of the best love songs of the year, this one peppered with revealing detail and crafted with dreamy pop, perfect for its lighthearted, Hollywood romance.

In the children’s musical dictionary under “sunny pop”: this catchy ditty from writer-director Will Gluck and Ezra Koenig of Vampire Weekend.

Perhaps the most memorable track from the tribute musical.

Add musical theater conventions to the list of things Disney’s cheeky sequel pokes fun at with this “I Want” side song.

12. flower of the universe (Adu, Hale, Travers) Sade, “A shortcut in time”

A jewel of a celestial music box.

A serious (briefly NSFW) contender with a beautifully atmospheric production.

14. Whatthegirl…wannadoo (The Coup d’Etat) The Coup feat. Janelle Monae, “Sorry to Bother You”

NSFW at base, but presumably 1980s Prince would have approved.

Melancholic food for thought that ties together nicely ahead of the year’s politically conscious songs.

Ginsburg’s other anthem of the year features Hudson’s howitzer voice.

Calm, moving – and perhaps the most effective protest song of the year.

Captures both the intimacy and scale of the epic rise of the documentary’s protagonist.

FULL COVERAGE: Get the latest awards season info from The Envelope »