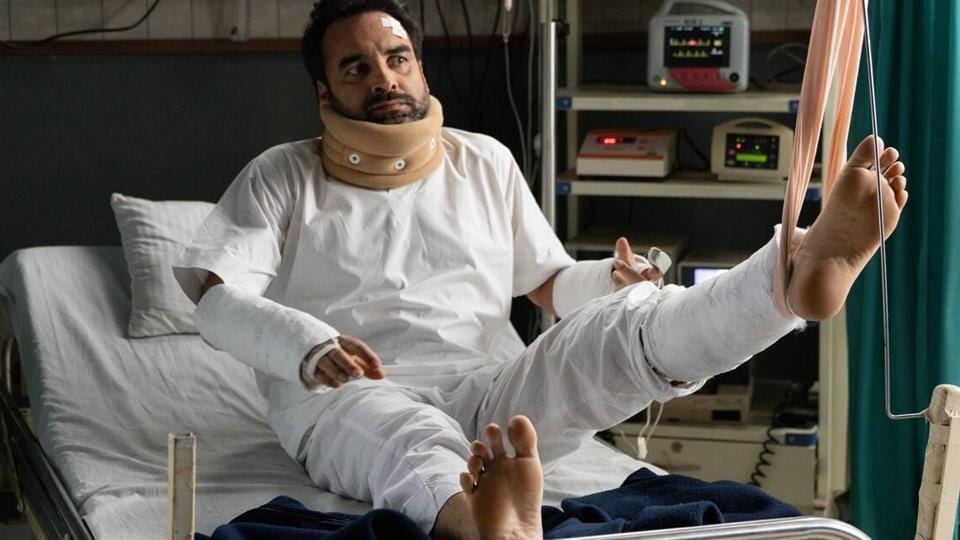 In Anurag Basu’s new offering, Ludo, a mad cacophony of events turns some people’s lives upside down. And the moment you hear a gangster Sattu bhaiya (played by Pankaj Tripathi) listen to the song, ‘O Betaji, O Babuji (by Bhagwan Dada-Geeta Bali starring Albela; 1951), you know the filmmaker set the tone for his quirky crime drama.

In fact, lately, the use of old Hindi movie songs seems to have become a powerful leitmotif to support certain emotions, magnify contexts, and also evoke nostalgia in web shows and movies. And of course, public familiarity with these chartbusters also goes a long way.

While Basu thinks Albela’s song was “appropriate to the situation [in Ludo]for Mehta, the song “I Am Coming” was part of a sort of tribute. He says, “In many ways, our show is a tribute to the 80s and 90s, and that includes the subculture of that era. That’s why we didn’t pick up a so-called elitist number, a hit parade. And Madhvani’s idea was to use Bade Achche Lagte Hain to express “every human emotion”. “We also incorporated it into the script keeping in mind that the character of Tej (played by Chandrachur Singh) loves old Hindi music,” he says.

Nostalgia, of course, plays a big role. “The song (Bade Achche Lagte Hain) is an absolute hit with viewers of all ages, for its nostalgic and sentimental value. It’s sweet and gives off so many emotions. The idea was to strike an emotional chord with the audience,” says Madhvani, who – “without resorting to the crutches of flashbacks” – wanted to use a nostalgic song to keep Tej’s memory alive.

But what value does an old song add to the narrative? “Besides nostalgia, they evoke certain emotions and create images, depending on the situation they find themselves in during a story,” Mehta explains, adding, “But when you take old songs, I’m against that. whether remixed or recreated.These melodies must be used in the original format, the way they were meant to be heard.