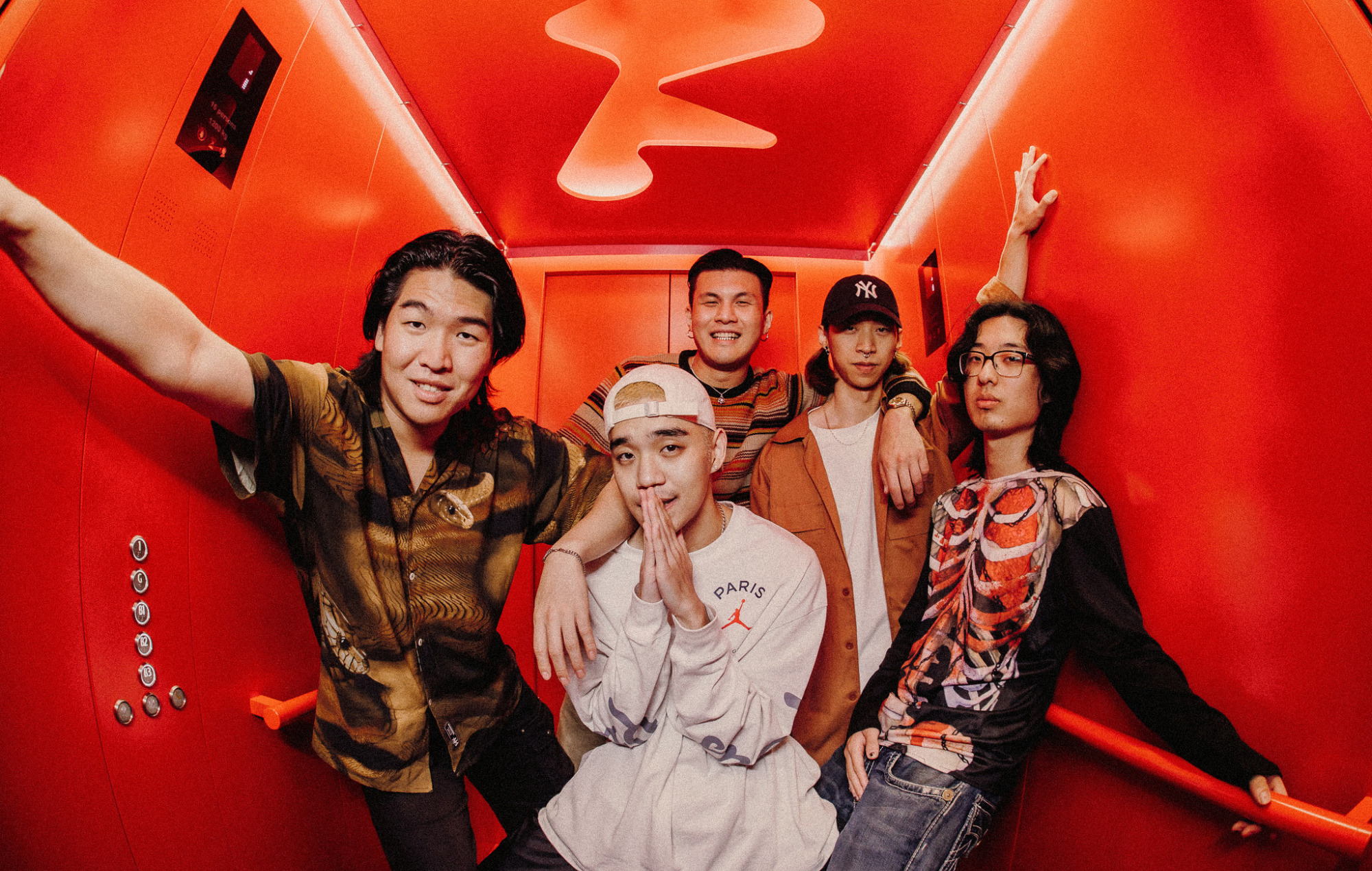 1300 rallies against music videos on the clip of ‘WOAH DAMN’

1300 have shared visuals for their latest single “WOAH DAMN” – which they emphatically point out is “NOT A MUSIC VIDEO”.

The clip, released today (June 8), follows a teaser the band shared on their social media yesterday. In an all-caps statement, 1300 said they were “SICK OF MAKING THE BEST MUSIC VIDEOS IN THE COUNTRY AND GETTING LESS VIEWS THAN ONE TIK TOK [sic]”.

“WE HATE MUSIC VIDEOS,” he concluded. “THIS IS NOT A CLIP.”

The clip, directed by Raghav Rampal, shows the group being chased by a cameraman whom they immediately begin to shove and intimidate. They are then chased by a whole gang of people who film them and try to outrun the crowd.

Watch the non-music video for “WOAH DAMN” below:

“WOAH DAMN” is the final song from 1300’s debut mixtape, “Foreign Language.” In a four-star review, NME described the song as feeling “like the soundtrack to get a star in Mario Kart“.

“It’s high-octane, hyper-colored, and will have you feeling invincible for a fleeting but undeniable moment,” it read.

The new video is the last 1300 have made in support of “Foreign Language,” following clips for “Oldboy,” “Rocksta” and the title track.

1300 recently performed in the Utzon Hall of the Sydney Opera House as part of Vivid Sydney 2022. They were also announced as part of the Falls Festival over the 2022/2023 New Year period, and will be supporting Confidence Man on their next ‘Tilt’ tour.

Angel Olsen: “A lot of my music videos are really based on dreams” – Music News