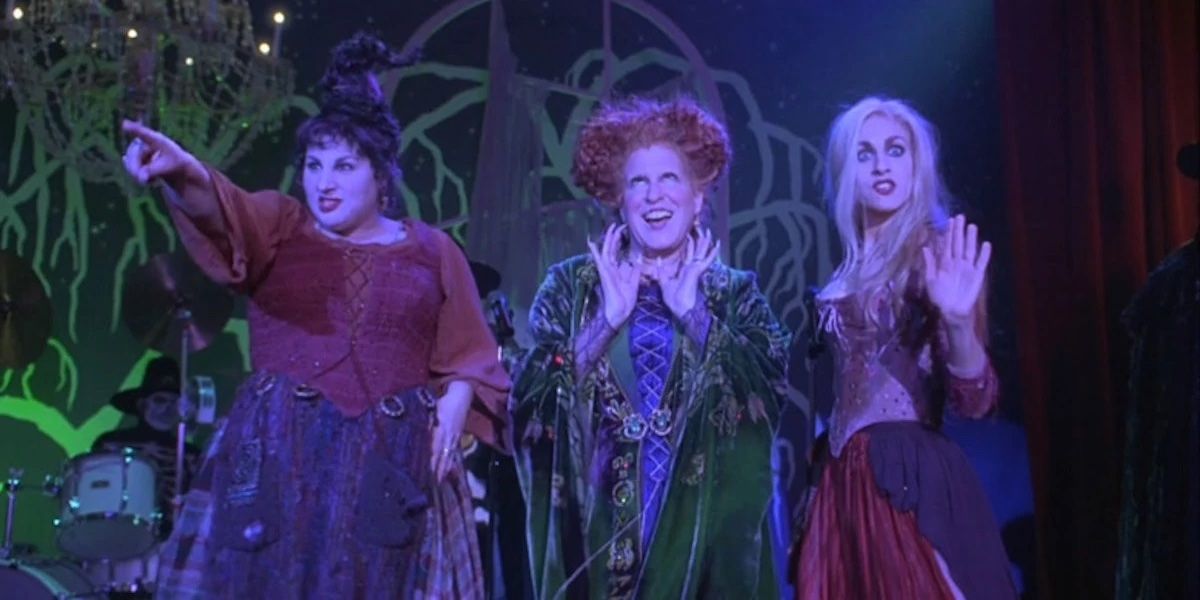 Carved pumpkins. A fog machine. Bobbing for apples and a big bowl of candy. The only thing missing from your Halloween party is the perfect playlist. And while “Monster Mash” and “Spooky Scary Skeletons” are necessities, there are plenty of horror movie anthems that are essential to have on rotation.

Of John Charpentier classics to weird instrumentals to some horror villain themes, there are some spooky songs that can’t be left off the playlist at your next Halloween party.

One of the most recognizable songs from any horror movie is the theme to the 1978 classic. Halloween. Composed by horror music legend John Carpenter, this song serves as the theme not only for the 1978 film, but for the latest trilogy of reboot films which debuted in 2018, 40 years after the original composition was hit the ears of slasher fans everywhere.

With a memorable tone and catchy beat, this song will have guests dancing to the nostalgic sounds of watching that spooky carved pumpkin shimmer as the opening credits rolled just before Michael Myers’ very first murder.

It was definitely a mess when 1988 Child’s play the trilogy ended up without a specific theme song like most other 80s slashers had. But in 2019, it was all redeemed over 30 years after Chucky brought terror to Andy and his mother when a Child’s play remake was done.

“The Buddi Song” was written by Bear McCreary and performed by Chucky’s voice actor in the film, Mark Hamill. What begins as a sweet song from one best friend to another slowly turns into an eerie melody featuring a spooky children’s choir.

Halloween success ghost hunters was released in 1984 and had a hit theme song to match, written and performed by Ray Parker Jr. The Grammy Award winner perfectly captures the comedic presence of the Ghostbusters with lyrics just haunting enough to freak you out.

Whether they’re dressed as ghosts in white sheets or as Peter, Ray and Egon, everyone at your Halloween party will find themselves on this upbeat and spooky classic the second the electric guitar strums.

“Every 27 Years” by Benjamin Wallfisch (‘This’)

The 1990 This The miniseries may have lacked a soundtrack, but the 2017 remake didn’t disappoint. And of all the songs composed by Benjamin Wallfish, it is the instrumental titled “Every 27 Years” that resonates the most with Stephen King Fans.

RELATED: From Pennywise to Twisty, These Are the Scariest Killer Clowns

From its slow, haunting tune to how you can’t help but see Pennnywise’s looming face in your mind when you hear it, this tune will have every guest looking over their shoulder at a floating red balloon.

From “Damn It, Janet” to “Sweet Transvestite”, 1975s Rocky Horror Picture Show has one of the most iconic soundtracks in horror movie history. But just one is guaranteed to get all your Halloween party guests out on the dance floor.

by Richard O’Brien “Time Warp” is performed by the entire cast of the film and is accompanied by spooky choreography that amounts to a chilling “Cha Cha Slide.”

“One, Two, Freddy’s Coming for You” (“A Nightmare On Elm Street”)

Of all the slasher villain theme songs, Freddy Krueger’s has got to be the scariest. Also referred to as “Freddy’s Theme”, the “One, two, buckle my shoe” parody appears several times throughout the freddie franchise.

Sung by a group of ghostly skipping children, the song warns of Freddy’s evil endeavors, telling everyone to lock their door, grab a crucifix, and be prepared to never sleep again.

As bewitching as by Poltergeist theme maybe, there is nothing more terrifying than children singing. “Carol Anne’s Theme”, composed by Jerry Goldsmith, spooky captures all that is gruesome in supernatural horror.

“Carol Anne’s Theme” is sung by children singing to the tune of the original theme from the movie, and is sure to scare any party guests.

While the Halloween the franchise’s soundtrack is mostly composed of compositions by John Carpenter, another chilling track was selected for the 1981 sequel HalloweenII.

Performed by the 1950s Female Quartet The Chordettes, “Mr. Sandman” became a theme for the Michael Myers sequel, playing both the opening and the end of the film.

“It’s Halloween” by Danny Elfman (“The Nightmare Before Christmas”)

by Tim Burton The Nightmare Before Christmas started out as a dark fantasy musical and has since become both a Halloween and Christmas classic.

While the stop-motion movie is full of memorable songs, it was “This Is Halloween” that turned into a spooky anthem. Written by Danny Elfman and performed by the residents of Halloween Town, this song encapsulates the spooky spirit of the film by introducing audiences to Halloween Town all year round.

“I Hexed You” by Bette Midler (“Hocus Pocus”)

When it comes to Halloween, the Sanderson sisters are always the life of the party. And in 1993 hocuspocus, the three witches take over a boo bash in Salem where they perform their most famous hit.

Sure to cast a spell over all your guests, “I Put A Spell On You” was written in 1956 by Jay screaming and portrayed by Winifred Sanderson’s portrait painter Bette Midler For the movie.

NEXT: Best Slasher Villains, Ranked By Their Killer Costumes